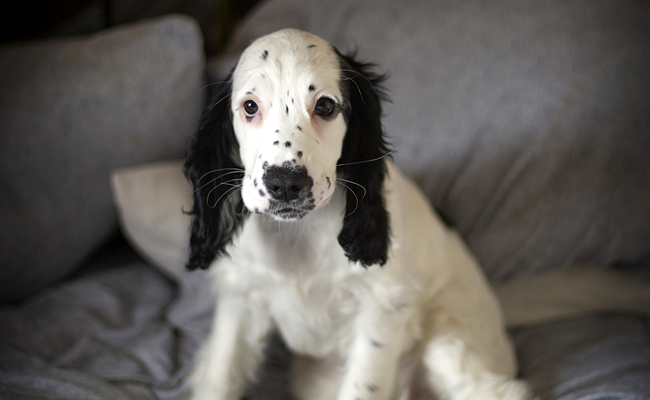 Insuring your dog with a mutual health insurance is really a good idea. This allows to take care of his little companion throughout his life without spending crazy sums on veterinary acts and drugs. But many owners still take out a contract in an emergency, when the dog becomes seriously ill or has an accident, which leaves little time to choose the best solution. Anticipating is preferable to avoid the 5 most common pitfalls in dog pet insurance and therefore to limit very bad surprises.

It’s about a latency period whose duration is extremely variable from one insurer to another, and during which the dog is not covered. It is from a few days to several months. The guarantees apply only after this period. This allows the company to ensure that the animal is in good health when the contract is taken out. If the dog falls ill during the waiting period, the insurer can simply terminate the contract. It is therefore important to read the clauses before committing to not be caught off guard when the time comes.

2 – Exclusions from the contract

Each insurance company imposes its own clauses and among these, the exclusion clause. It is situations not covered by the contract. The health costs which they entail are in no case subject to even partial reimbursement. We cannot draw up an exhaustive list of these guarantee limits here because they are very numerous, all companies combined. It is therefore very important to be aware of it before signing a dog insurance contract. For your information, here are some examples of exclusions that have been identified:

Many insurance companies impose an age limit beyond which the animal is no longer covered. For a dog, which can be insured from the age of 3 months, this limit is frequently set according to its life expectancy. This depends on the breed of the animal. A giant breed dog with a life expectancy of 8 years and a small breed dog of 16 years, insurers generally set their age limit at 5 or 6 years for the first and 9 or 10 years for the second. A distinction is also made for medium breed dogs and large breed dogs.

4 – The amount of the annual limit

The annual limit is a maximum reimbursement amount. Any expenses incurred by the dog owner that exceed the fixed limit are therefore not reimbursed by the company. Each formula has a cap. It is more important in a Premium contract than it is for a basic plan. You must therefore be careful at this point when choosing health insurance for your dog because a ceiling can be € 600 per year for a basic contract and € 2,000 for a high-end contract.

5 – The conditions of termination

It is obviously necessary to check at the time of subscription that it will be easy to terminate the contract for any reason whatsoever. This type of decision, which belongs only to the owner of the insured dog, is sometimes hampered in its tracks by extremely complex conditions. In this area, the pitfalls encountered are, for example, the 24-month commitment imposed by the insurer, which leaves no right of termination during this period, or even termination fees or even the obligation to pay the full amount. contribution for the full year even if the contract is terminated during the year. In this case, the dog handler pays for a period that is no longer covered by the contract.

The competition is tough on pet health insurance so offers abound. Finding your way around is not easy, and finding a formula adapted to your dog at a reasonable price can sometimes be a challenge. The big mistake is to go for the first offer without reading the general conditions.

In order to select the contracts that meet the needs of the animal and are in line with the owner’s budget, the right solution is to use a mutual health insurance comparator for dogs. This allows you to receive several proposals and take the time to go through each one before subscribing. This comparative tool is reliable, free, and using it does not commit to anything. We can thus find a dog insurance contract without waiting period, even without age limit.