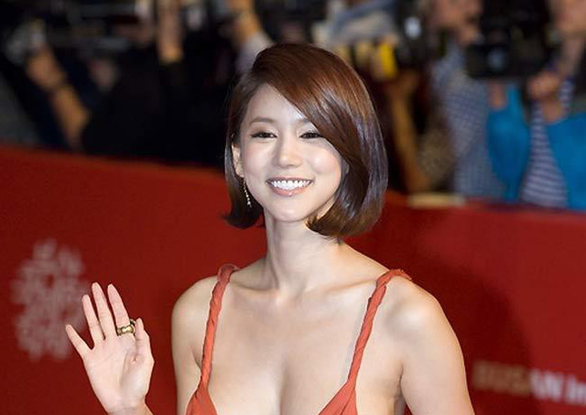 The image of Oh In Hye on the red carpet of the Busan Film Festival was controversial because of the costume – Photo: SOOMPI

According to the SoompiOn the evening of September 14, actress On In Hye died at the hospital after being suspected of suicide.

Before that, on the morning of September 14, Oh In Hye was found unconscious, her heart stopped beating at her home in Songdo, Yeonsu-gu, Incheon. She was taken by a friend who called an ambulance to the nearest hospital. After being resuscitated, Oh In Hye did not survive.

A representative from the Incheon Yeonsu Police Department said it was possible that the actress committed suicide. Before that, in her last television appearance, she expressed regret for being a scandalous scandal in 2011. 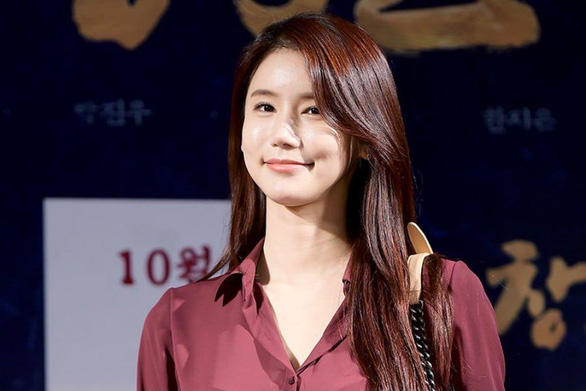 After the scandal in 2011, On In Hye’s career received little attention – Photo: SOOMPI

During many years of her career, On In Hye has rarely been the focus of the press when wearing an offensive dress, shocking the 2011 Busan Film Festival red carpet.

The incident that caused her to be criticized by public opinion was to defy everything to be famous. After that, On In Hye’s roles were also unnoticed.

In 2011, when asked about the incident, On In Hye was optimistic that it was her intention. But in August, 9 years after the incident, the actress said she regretted it.

If she were chosen again, she wouldn’t do something shocking to cause lasting harm to herself.

Oh In Hye was born in 1984, started working as an actress in 2010. She used to act in movies The Plan, Secret Travel, No Breathing, Red Vacance Black Wedding, Sin of a Family; TV series Horse Doctor, The Return: Jwibulnori …

On In Hye’s funeral will be held on September 16 at Inha University Hospital, Incheon.