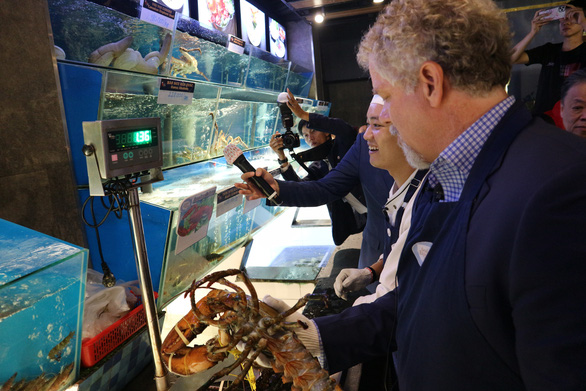 Counselor Robert Hanson and chef Williams Hung selected lobsters for the event. After being caught in the cold seas of Northeastern America, the lobsters are “flying” straight to the restaurants, hotels and large retail chains in Hanoi – Photo: SCIENCE

The event is part of a series of activities celebrating the 25th anniversary of the normalization of diplomatic relations between Vietnam and the US. According to Counselor Robert Hanson, from 24 million USD in 1995, by 2019, the total US agricultural output exported to Vietnam has reached 1 billion USD. Vietnam is the US 6th largest market for agricultural exports. 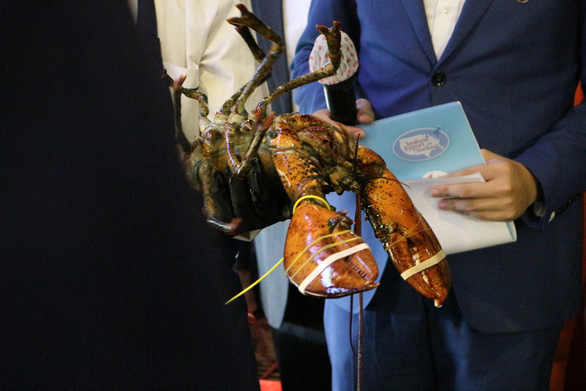 Since 150 years ago, the US has set strict rules about the smallest size that can be caught or prohibits fishing of female lobsters carrying eggs to ensure sustainable fishing of lobsters and leave seafood resources behind. next generation – Photo: LIBRARY 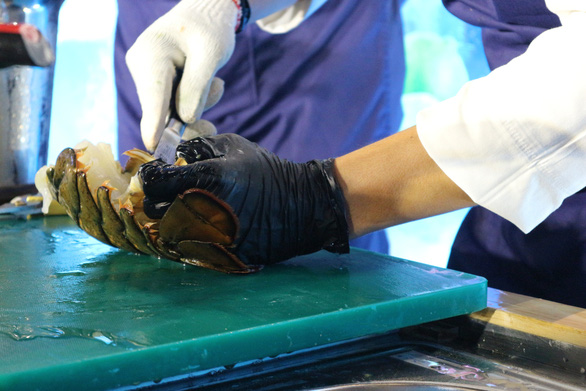 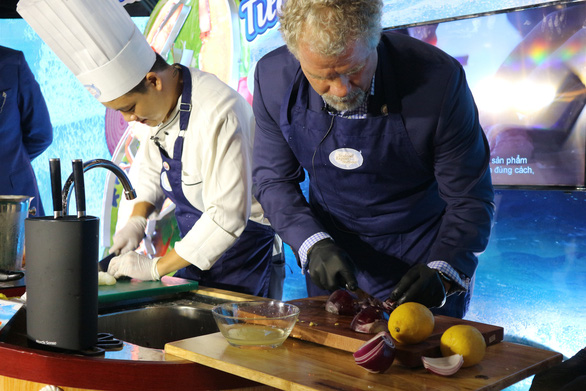 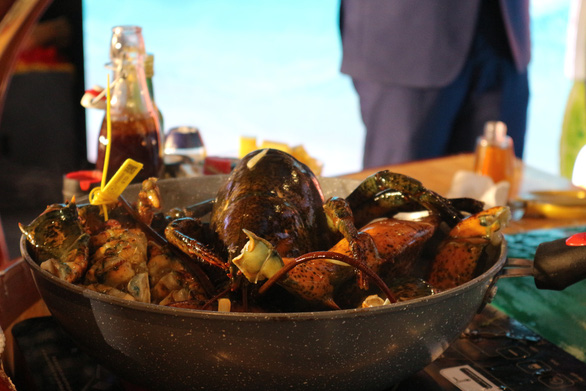 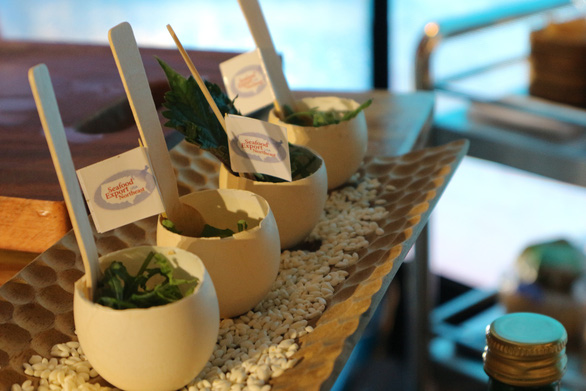 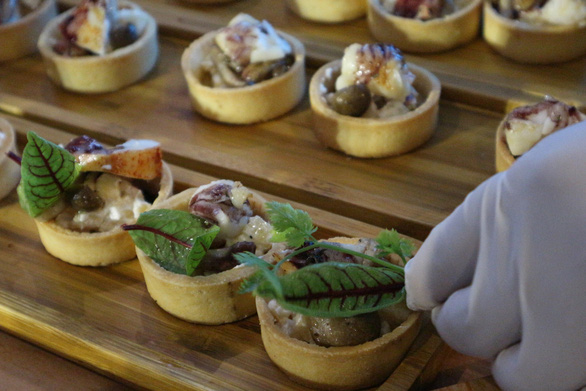 Screaming ‘rescue’ the lobster at half prices

Many supermarkets and restaurants have launched a program to “rescue” tons of lobsters with committed non-profit selling prices. The above action according to these units is to support farmers because lobsters cannot be exported to China due to the corona virus.