A pet taxi can be very helpful in many situations. If you are not motorized, your car has broken down, conventional taxis do not accept animals on board and no family member can help you, then hiring an animal taxi will certainly be the only solution. whether you need to move your pet, with or without you.

What is an animal taxi?

An animal taxi is a person intervening to move animals from point A to point B via a motor vehicle. This can be for a veterinary emergency, a simple visit, but also for smaller trips, such as taking him to a groomer or to a train station or an airport for example.

What training do animal taxis have?

An animal taxi will have received training in a center approved by the Ministry of Agriculture and the Departmental Directorate for the Protection of Populations (DDPP). This training will be followed every five years so that the driver has all the standards up to date.

Once this training is completed, the driver will attach a request file addressed to the DDSCPP (Departmental Directorate of Social Cohesion and Protection of Populations) which will issue a valid transport authorization for domestic vertebrate species.

He will also first be the holder of a B permit dating back at least two years, as well as a clean criminal record.

In which sectors do animal taxis work?

An animal taxi can work in different sectors. So we can find some:

What vehicles do animal taxis use?

The vehicles of animal taxis are often minivans or vans, with a lot of room at the back of the vehicle to be able to have cages authorized for the transport of animals, having the necessary comfort and security. These cages will be cleaned and disinfected after each transport.

The vehicle itself must have an access ramp at its disposal, as well as operational air conditioning and heating. 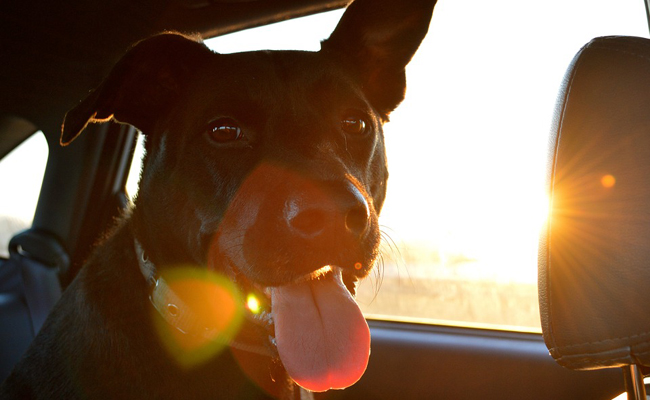 The price of an animal taxi service

An animal taxi is often a self-employed person. The prices therefore often depend on their own price choices. The prices of services also depend on the sector of activity and the distance traveled. The price may also increase if the driver has to wait, generally for half an hour, for a veterinary consultation for example.

For long distances, when it is necessary to take an animal to a vacation spot for example, the prices are most of the time on estimate. Despite these variable prices, we can make a table of the average prices of an animal taxi.

Average prices of an animal taxi