Behind this crisp little face hides an animal full of liveliness and cheerfulness. Even if it has an angelic air, the Bichon Frize is far from a placid animal that spends its days sleeping. He needs interaction and affection from his owners and does not tolerate loneliness.

Characteristics of the Bichon frize

The Bichon Frize is a small dog that measures 30 cm at the withers and weighs on average 5 kg depending on the sex and size. Of small build, he has a muscular body with a well-developed chest. The Bichon frize sports a head that he proudly wears with a flattened skull, a light stop, flat cheeks, dry and thin lips and a round nose. His eyes full of mischief and liveliness are round and very dark. The ears are covered with hair and are drooping. All the peculiarity of this breed lies in its silky and fine hairs of 7 to 10 cm in length which give corkscrew curls. The coat is exclusively pure white, a color that gives the animal its soft and angelic air. 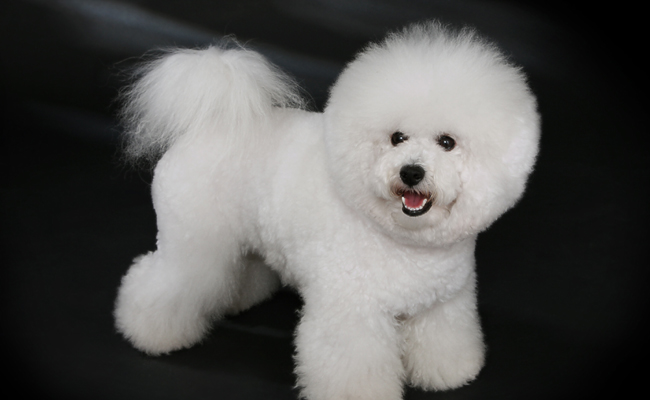 History of the Bichon Frize breed

With its modern appearance, it is rather difficult to believe that the Bichon frize is an ancient breed. And yet, we find its traces as early as the 14th century. It would come from a cross between the Bichon Maltais and the Barbet, ancestor of the poodle. The Bichon à poil frize landed in France in the 16th century where it quickly met its public and not just any since it found refuge in the Royal Court. It was notably one of the favorite breeds of rulers like Francis I and Henry III because of its natural elegance. Like most dog breeds, the Bichon Frize saw its population decrease very rapidly during the Great War. The breed was reborn from its ashes thanks to a Belgian breeder who relaunched the breeding program. Official recognition will wait until 1959. 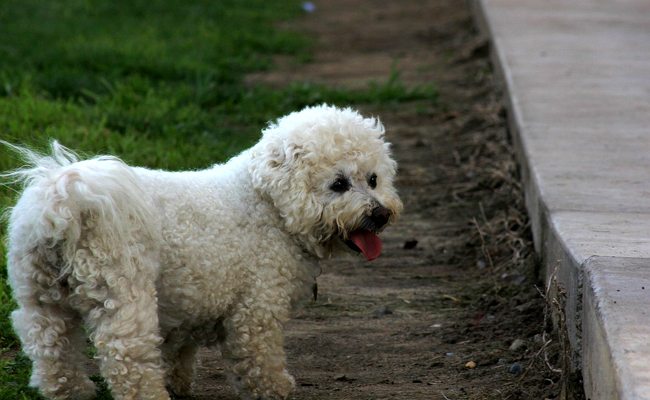 Necessary living conditions and behavior of the Bichon Frize

The Bichon Frize is a model of enthusiasm and cheerfulness. He also knows how to be calm when necessary. It is an animal which always seeks movement so that it is always attached to its owners in their movements, just to be aware of the slightest event. This dog really appreciates the signs of affection and that is good because with his look of a little teddy bear, we just want to cuddle him. Besides, his name says a lot about his character, given that he likes to be “pampered”. In terms of his lifestyle, this dog can live very well in apartments as well as in houses with gardens. He has to go out regularly, but does not need to do intense physical activity. 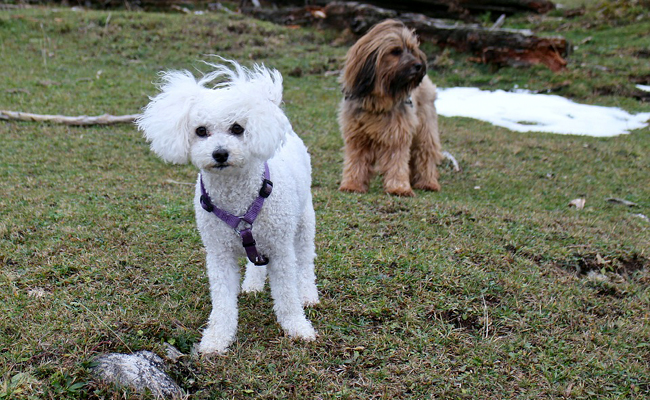 Diet and main health problems of the Bichon Frize

The Bichon Frize can be a victim of Legg-Perthes-Calvé, a disease that affects the joint and causes the animal to limp. Respiratory and liver problems should also be monitored. As for her diet, she has nothing specific. Whether industrial or homemade, it will suit him.

Price of a Bichon Frize dog or puppy