One would readily confuse him with a panther. And that was precisely the goal when creating this breed. Moreover, the Bombay is also nicknamed “miniature panther”. Except that unlike his counterpart from the jungle, this little feline is affectionate and sociable. A perfect pet.

For the TICA and the LOOF, the Bombay must have the same standard as the American burmese from which it comes, with the exception of the eyes and the dress. Thus, this medium-sized cat develops a powerful bone structure and strong musculature. The cobby-shaped body sports rounded hips and shoulders as well as legs that are proportional to the physique. The Bombay has an equally rounded head of medium size with a rounded forehead and a fairly pronounced stop. She remains graceful and is topped by two medium sized ears, well spaced, wide at the base and rounded at the ends. In this breed, everything depends on the eyes. Round and large, they reveal a sublime gold to copper color that contrasts with the 100% black color, from root to tip. 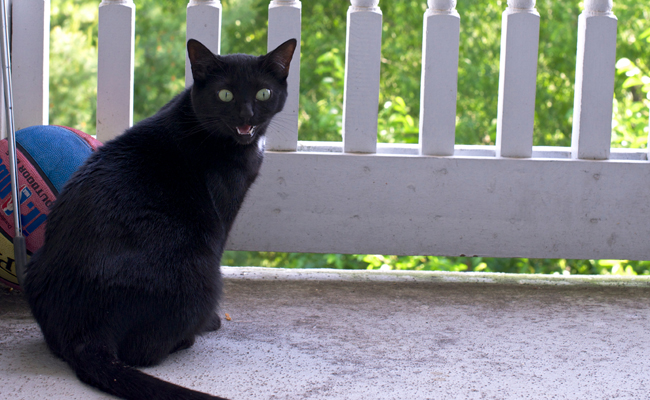 History of the Bombay breed

The Bombay is a recent breed which is the fruit of human labor and which is therefore not natural. She was born on the initiative of an American breeder who lived in Kentucky and who dreamed of a cat whose appearance would resemble that of a black panther. In 1958, she launches out and crosses between a Burmese and an American Shorthair. Initially, the kittens looked like the American Shorthair, but by dint of persevering, the breeder ended up obtaining the much sought-after specimen that she will baptize “Bombay” in reference to the Indian city. Note that despite its beautiful physical characteristics, this cat remains rare even in the United States. 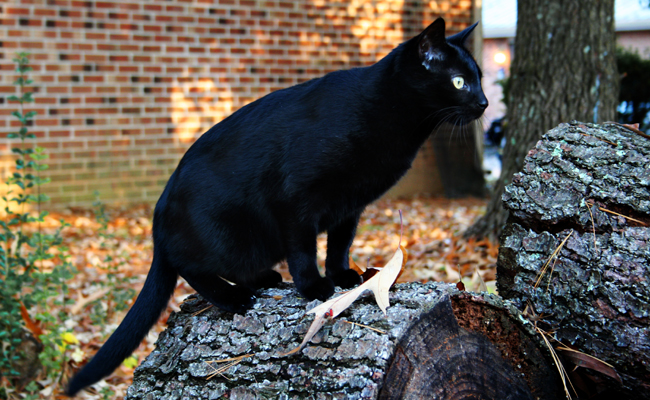 Although it looks like a panther, the Bombay is not wild or aggressive. She is an adorable cat who is fun to be around, sociable, playful and active at the same time. He is also very gentle and affectionate. It is said to be a one-owner cat, but it can very well provide a lot of happiness for the whole family. Unlike burmese, it has a pleasant meow. So you don’t have to worry about it disturbing the neighbors with the noise. Like most Asians, the Bombay is a smart cat that you can teach a few tricks to. 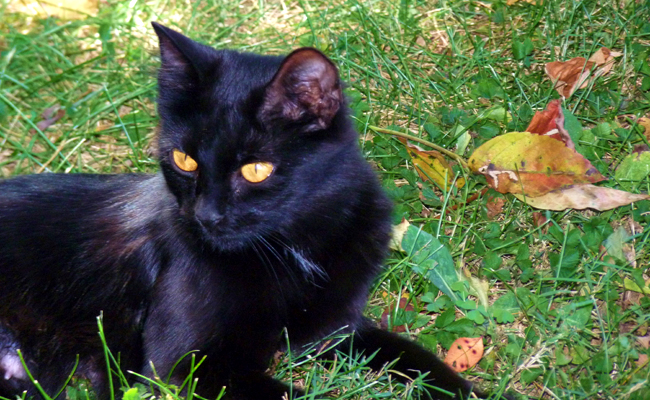 So far, no specific health problem has been identified in Bombay. But in order for him to stay in good shape, it is important to provide him with an appropriate diet. It is preferable to alternate dry food (kibble) with wet food (mash) to avoid bladder or kidney problems in particular. Good hydration is also necessary. The amount of the meal varies depending on the lifestyle, age and health of the cat.

Price of a Bombay cat or kitten