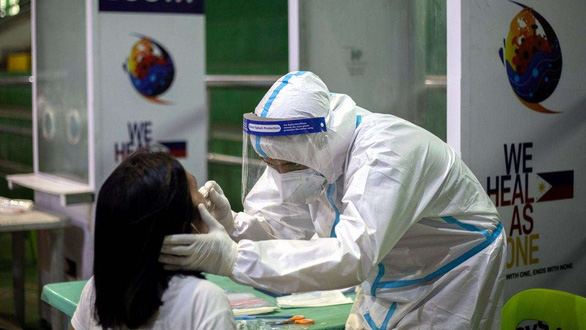 According to the newspaper New York Times, in a report released September 14, the OECD said that the losses caused by the COVID-19 pandemic to the world’s major economies were four times more severe than the global financial crisis. about 11 years ago.

According to the OECD, the pandemic has had an “unprecedented” impact on economic growth in the second quarter of fiscal 2020 in almost every country, except China, where it first emerged. Disease.

Specifically, economic growth in the G20 countries (including 19 countries and the European Union, accounting for 80% of global economic activity) from April to June this year fell to a record 6, 9%.

This decline is much larger than the 1.9% drop that was once the record recorded in the same period in 2009, when the global financial crisis was at its peak. The cause of this situation stems from blockade and restriction policies to prevent epidemics.

Statistics on growth rates for governments to publish. However, when recalculated in the OECD report, it becomes even more clear the scale of the global disease losses.

US economic growth fell by more than 9% in the second quarter, the euro block fell nearly 15%. In terms of comparative correlation, China, South Korea and Russia appear to be the least affected by the epidemic.

The OECD report warns that the global economy will continue to recession further if the second wave of epidemics forces multiple governments to re-impose large-scale blockades.

Without more new blockades, global growth could fall by around 6% this year.

The OECD report also predicts that a second wave of COVID-19 outbreaks is accompanied by new blockades that could double unemployment and take at least another year to recover.