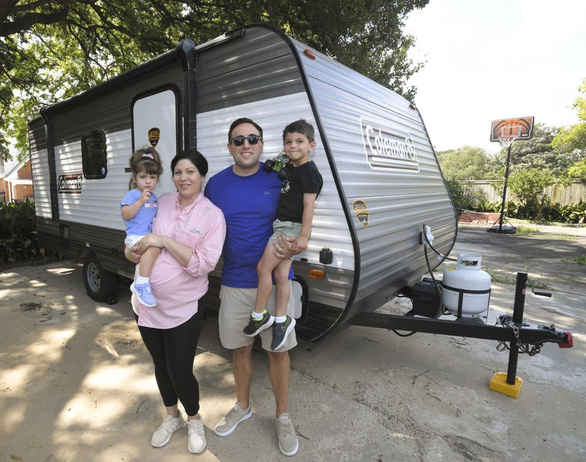 In addition to high-selling items during the blockade such as books, sports equipment or even soaring Netflix movie subscriptions, a number of other exclusive items also saw a significant increase in sales.

The picnic car has become a popular item for Americans again.

In the context of having to adhere to social distance, camping on a picnic car is the ideal solution.

On the Rvshare website that specializes in car rental services, the number of car rental reservations has increased 10 times in the US since the beginning of April 2020.

Not only Rvshare benefited, many outdoor car dealerships increased sales in May 2020 up to 170% over the same period last year.

Many Americans see rollerblading as a new hobby of killing time during a blockade.

According to the newspaper The Washington Postand shops selling roller skates had to handle loads of orders.

Company founder Michelle Steilen said it was selling so well that a second factory had to be opened. 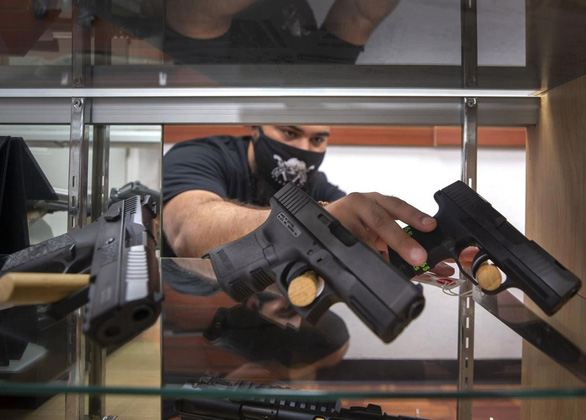 According to background checks on FBI gun buyers, the number of guns sold rose to a record from March 2020 to 3.9 million in June.

There are two reasons for this. One is the fear of unrest among the Americans associated with the COVID-19 pandemic and the violent anti-racism protest.

In the US, there was a situation of fighting to buy toilet paper at the beginning of the epidemic. After that, not only the consumption of toilet paper increased, but sales of toilets with washers also exploded.

The reason is that the toilet does not need toilet paper and many people are afraid to touch the toilet easily infectious.

Mr. Jason Ojalvo – director of Tushy Company – confirmed that the company’s sales have increased 10 times compared to the period before COVID-19 epidemic. 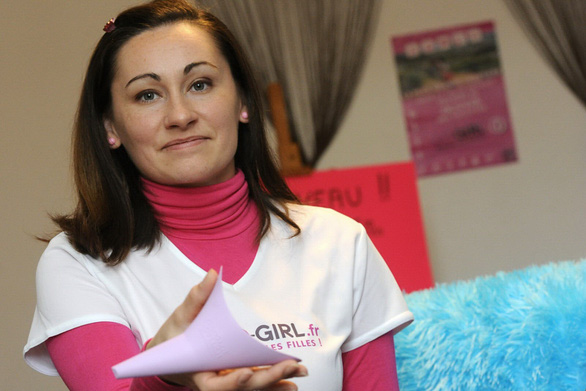 5. A hand-held urinal for women

The company Shewee, which makes urinals for women, has increased sales seven-fold.

Other companies in the same field, such as The Pee Pocket and The Tinkle Belle, also won big.

According to Ms. Sam Fountain – founder of Shewee Company in North Yorkshire (UK), at first she only stopped this pee funnel mainly for girls who like to party.

Later, she realized that women with bladder problems, women with reduced mobility or that female workers working outdoors also need a urination funnel.

During a pandemic, many people left the cities to return to nature in need of a pee funnel. In addition, those who are afraid of going to public toilets also like to use a urination funnel to calm their stomach.