Are you a cat and chocolate lover? How about reconciling your two passions by adopting a Havana Brown? Affectionate and loyal, this chocolate-colored cat makes an excellent pet.

The Havana brown benefits from a triangular body and a marked musculature with a robust bone structure. The legs are long and the feet rather compact and oval. He has a tail of medium length which remains quite thin overall. This cat sports a long head, balanced in shape and proportional to the body. He has large, oval and open eyes which should only be of an intense green color so as not to be penalized during competitions.

The ears for their part are large and round at the end. Note that it also develops a slightly pointed muzzle and a long nose. With the Havana brown, everything is played on the fur. It has medium to long hairs with a soft, supple texture and a very shiny and smooth appearance. The standard only allows one coat color which is preferably the deepest chocolate possible. Lilac is sometimes allowed, but associations like TICA (The International Cat Association) do not recognize it. 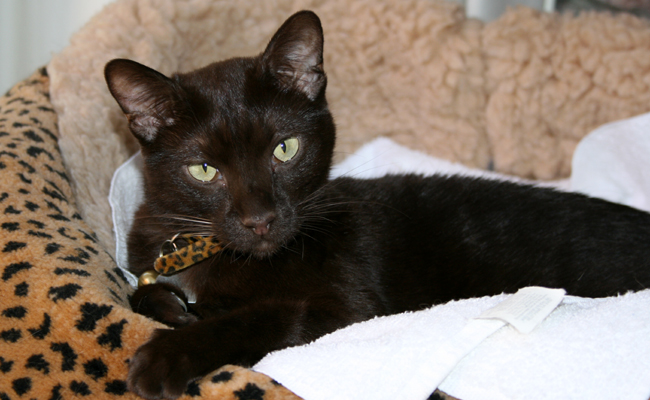 History of the Havana brown breed

The origins of Havana go back far, to the time of the Kingdom of Siam where it comes from. He seems to be a descendant of the Tonkinese or the Burmese. At that time, cats were very popular because they were considered to be good luck charms and good luck charms. The breed sadly died out after its introduction to Europe, as breeders focused only on developing the legendary blue-eyed felines. After the Second World War, new programs were started to introduce the plain pattern, in particular the chocolate color. Havana then regained its letters of nobility. He arrived in the United States in 1964 where he became a real star. 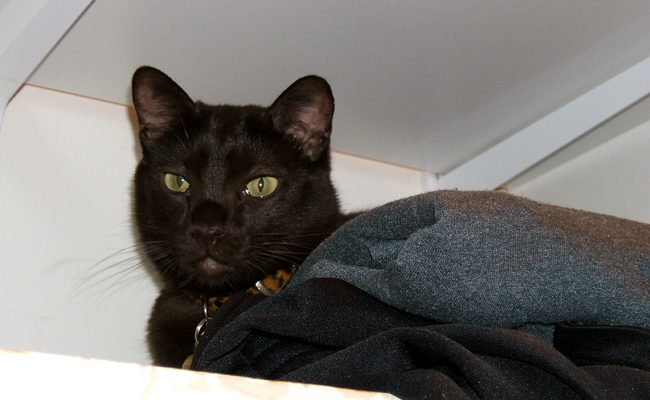 Havana brown has a good temperament. He is quiet and appreciates the comfort of his home. It is an indoor cat and moreover, it is rather sensitive to the cold. He will need a cat tree to be able to climb and observe his surroundings. No need therefore to have a garden by adopting this feline. Even if he is a homebody, he will not refuse play sessions with his masters. It remains an ideal companion for children and can even live with other animals. But beware, he tends to be suspicious of strangers and is also known to be a bit temperamental.

Havana brown is a true model of robustness. It is not subject to any hereditary disease or other specific pathology. It can live up to 14 years if it receives appropriate care and above all a good diet. Opting for a mixture of dry food and wet food will avoid kidney problems or digestive problems. So, you have to bet on croquettes and pâtés.

Price of a Havana brown cat or kitten