Anna Shcherbakova easily won the stage of the Russian Figure Skating Cup in Syzran – the main tournament of the first part of the season started calmly and obviously. 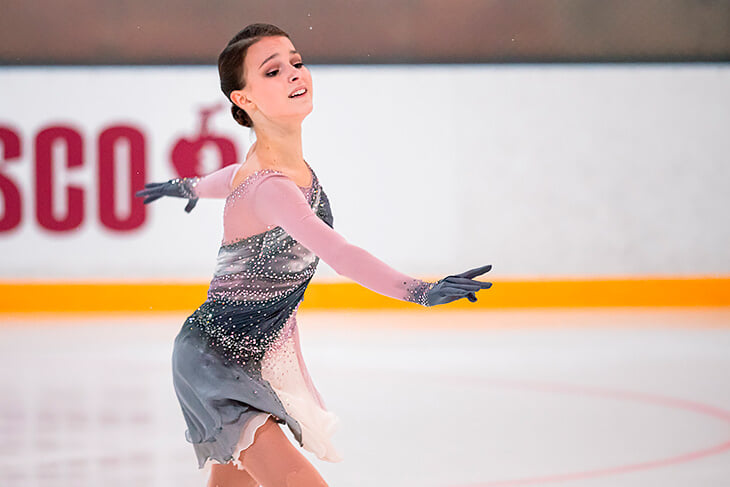 Most likely, neither Evgeny Medvedev nor Ksenia Sinitsyna, originally announced for the start, would have added intrigue, but in their absence Shcherbakova alone took all the attention. Even the seemingly attractive sign from the meeting of two top juniors – Maya Khromykh from Khrustalny and Anna Frolova from CSKA – didn’t come in: both were mistaken and didn’t look like those who would excite an adult figure in a year.

It turned out that the women’s tournament in Syzran, in fact, turned into a remake of the open rental of Shcherbakova – only now with grades, a dress dress and the emotions of a coach.

In the summer, Anna Shcherbakova unexpectedly found herself (at least until the next season) in the status of the main figure skater of the Tutberidze group. Despite this, Eteri remained in Moscow next to Medvedeva and Valieva – a bit of a strange decision, especially considering the premiere of the updated version of the arbitrary.

Such an operative sacrifice with a piece of the soundtrack in the program (the music from the House of Dark Butterflies was replaced with Secrets from One Republic) after the test runs is a rare thing for Tutberidze’s skaters. Yes, in the 2017/18 Olympic season, the free program was replaced by Medvedeva, but then it was a total rejection of the program, which clearly did not come in, but usually the program is put on for a long time – without throwing and searching during the season.

Now Shcherbakova’s changes are cosmetic – the first version of the free program really looked too monotonous, in the new one, it seems, both dynamics and development of the plot appeared. It is unlikely that this revision was caused only by the recommendations of the coaching council after the test runs, rather – by searches within the group, but the first feeling that the program has definitely not become worse after the update.

“Many people had the opinion that the program was gloomy: the federation, the coaches … And since the skates are still needed to watch the programs, we decided to change something. We don’t lose anything anyway. This music is more powerful, but you have to invest more in it, because of this, the fatigue is stronger. But I will revise the rental, I think it turned out well.

The options are completely different for me. There was a logical image in that music, suffering, and from this there was no pressure in the program. And the music … by the end I was not as cheerful as at the beginning. Here, the music pulls me along and makes me invest two hundred percent. Probably it looks better, ”Shcherbakova emphasized. 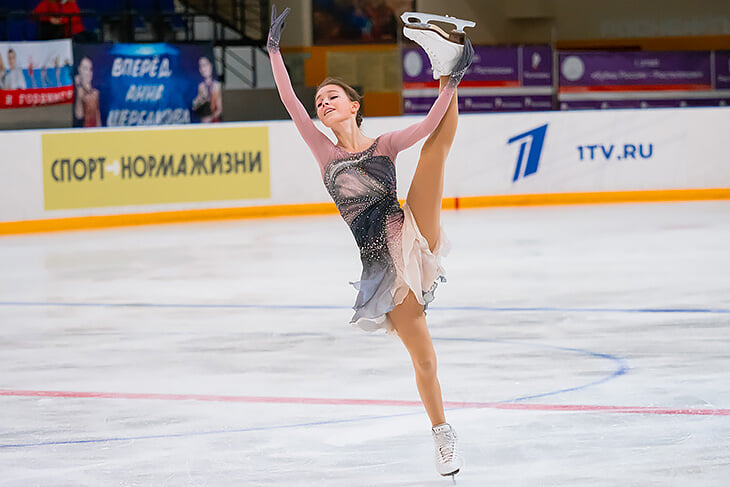 It is clear that the main impressions of September from the box office are purely visual: did Anna start to grow rapidly (no), does the program suit her (yes, even her signature gentle lyrical style has been preserved), is the costume chosen well (yes, especially that last year’s wow effect cannot be repeated every season), is the music original (here are the questions – the soundtrack, although new for figure skating, still seems too stereotyped).

But to talk about the complexity and the numbers for the equipment now – two months after coming out of the gigantic downtime – is definitely too early. It is already obvious that for the full recovery of ultrajumps, much more time is needed – not only for Anna, but for everyone in general.

So far, Shcherbakova has abandoned the quadruple lutz (both solo and in a cascade, although she tried on it in trainings and control runs, and the program was clearly sharpened for 3 quads), but returned the flip to the program. Often Shcherbakova’s quadruple jumps seem to be under-rotated, but this time he turned out to be perfect in almost everything – difficult entry, height, landing, exit.

“Today she made some mistakes in the program, which made her herself shocked. Flip, which was the main one in the program, she did perfectly. The rental was working, acceptable for the beginning of the season. But I have to look once or twice at the connection between music and composition in her program, ”- a strict assessment from Tatiana Tarasova. 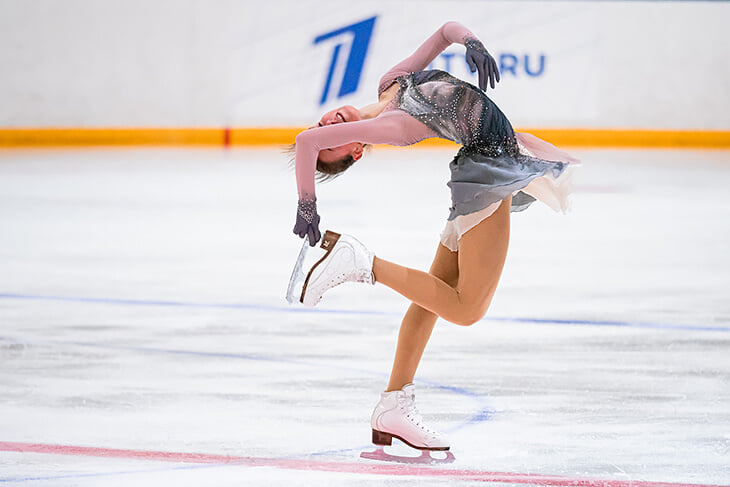 There were really a lot of blots for Shcherbakova – they were under-rotated in cascades on the salchow (big) and rittberger (tiny), leaving the first axel, stumbling when entering the lutz.

The final score (164.27 points, taking into account 4 bonus points for the execution of spins and flips) can be ignored, even though only Alexandra Trusova scored more at the official ISU starts last season. The scores for internal starts are convention, and it is better not to open the protocols – as a rule, they have almost nothing to do with reality.

“It is difficult to compare the scores, especially when this is the first start of the season, but I would like to be more pleased with myself than with the marks. The scores are really very good, but I’m not happy with my rental. As strange as it may sound, I liked how I drove the entire rental, with the exception of the final stage, I was not nervous at all today, I drove calmly, confidently, I tried to do every movement well, and it seems to me that I succeeded, but I did the cascade much worse than a warm-up.

I am very unhappy with this moment, after all, this is the main part of my program. Therefore, I would like to skate better next time and not make such mistakes, ”Shcherbakova criticized herself after skating. 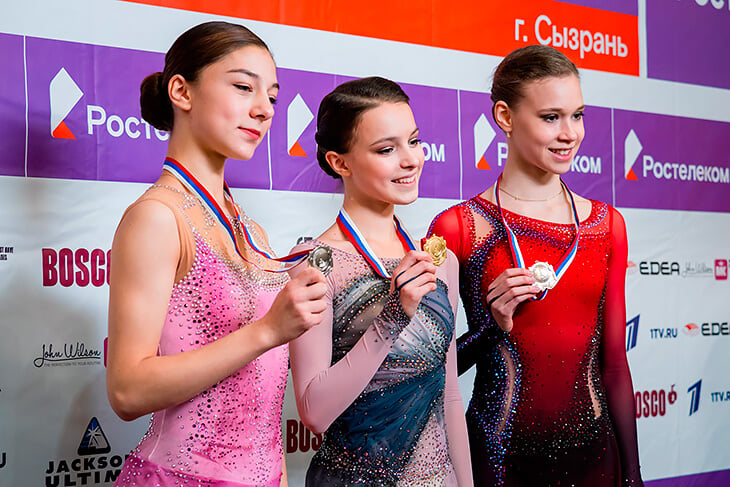 And all the same – it was striking even at the test skates – Anna gives the impression of a figure skater who is in the best readiness among our stars. Probably, given Tutberidze’s methods, this is logical.

Shcherbakova’s next rental will take place only at the end of October at the stage in Sochi – there Elizaveta Tuktamysheva and Sofya Samodurova were declared against her.