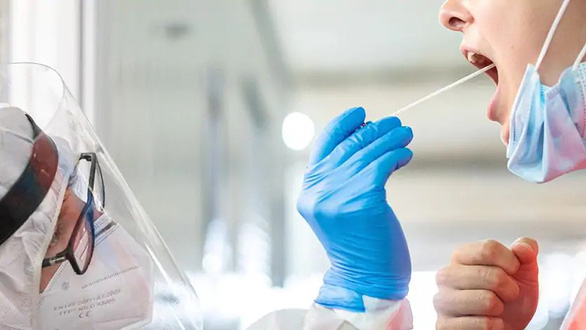 Saliva test takes a sample of saliva in the mouth – Photo: dhnet

At the request of French Minister of Health Olivier Véran, the French government decided to prioritize PCR testing to detect SARS-CoV-2 virus.

PCR (nasopharyngeal and throat swab samples) are intended to amplify a piece of DNA hundreds of thousands of times for genetic analysis.

On September 8 (local time), speaking on radio France InterMinister Olivier Véran notes the laboratories are performing 1 million tests a week but there are still too many people waiting for testing.

In a hearing before the investigative committee of the French Senate on September 15, the Chairman of the Scientific Council of COVID-19 Jean-François Delfraissy announced that in late September or early October 2020, it may allow the technical review. test through saliva.

The only difference between a saliva test and a PCR test is the sampling location.

The PCR test takes samples by swab of the nasopharynx and throat swab while the saliva test takes a sample of the saliva in the mouth.

The two tests have the same screening technique and the same technology.

Dr Franck Perez, director of the department of cell biology and oncology at Curie Research Institute, explained that it is even possible to spit directly into the tube to take a sample.

When taking samples for PCR testing, it is not uncommon for the patient to wiggle and refuse or the sampling technician did not dare to pick deep in the nose for fear of the patient’s pain.

Meanwhile, the saliva test is more pleasant, so the sampling never fails.

The saliva test can also be used for everyone and is done several times a day. Time to produce results less than 1 hour. 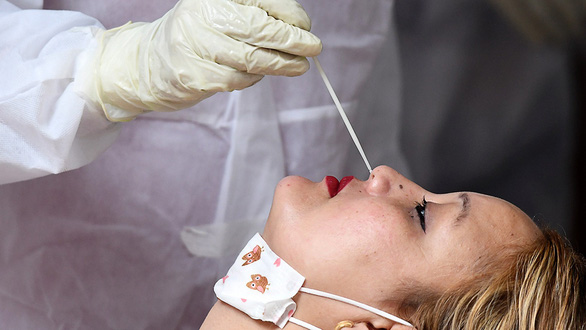 Is the saliva test reliable?

In the PCR test there is a risk that the patient suddenly sneezes while the saliva test is safer for the technician because the patient can get the saliva into the tube.

In theory, but the President of the French National Association of Biologists François Blanchecotte notes that at present it is not possible for patients to collect saliva on their own because saliva testing requires necessary technology, so it can only be due to technology. implementation.

To this point, the reliability of the saliva testing technique is still being studied. Note that saliva contains less virus than nasopharyngeal fluids.

Reply to the newspaper Le FigaroDr. Vincent Enouf, deputy director of the National Reference Center for respiratory viruses at the Pasteur Institute, said whether saliva is effective enough to detect SARS-CoV-2 virus and active analysis techniques. how it works.

The Sys2diag laboratory of the French National Center for Scientific Research (CNRS) in collaboration with the University Hospital of Montpellier has developed the EasyCov test.

According to the initial results published in late May 2020, EasyCov shows the specificity (reliability) reached 95.7%.

Minister Olivier Véran said he is awaiting the technical test of saliva testing on a larger number of volunteers. 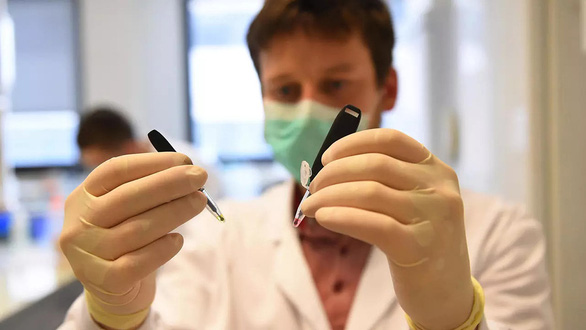 There are other ways in addition to the PCR test and saliva test, such as the rapid antigen test and sample pooled PCR test.

Rapid antigen test: sampling in the nose analyzed for antigens on the surface of the virus SARS-CoV-2.