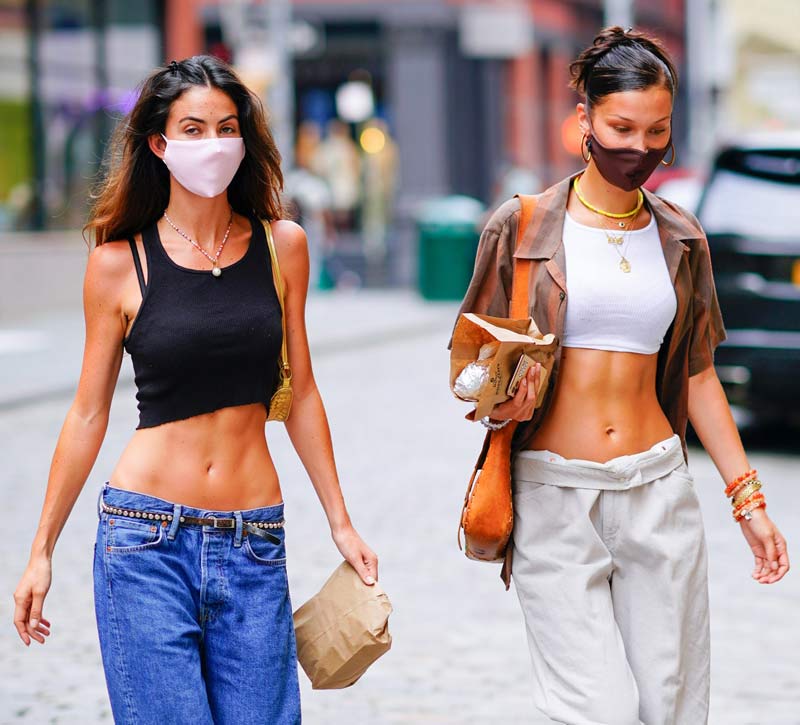 Who knew that exposing the hip and abdominal bones would be a trend again? It is certain that, thanks to the set of trends of the 21st century, it appears that low-waisted trousers are witnessing an unbeatable return in 2020.

Before we all started using mom jeansboyfriend jeans or high-waisted jeans, The jeans low-waisted he was king. In 1993, Alexander McQueen launched a line of jeans, with waist very low that he called “bumsters“. But it was only seven years after the style hit the streets and became the favorite pants of pop stars of the 2000s, starting with Paris Hilton, the great ambassador of low-waisted jeans. Well, we can’t deny that Madonna, who is always in charge of everything, already used a pair of bumsters in 1994. 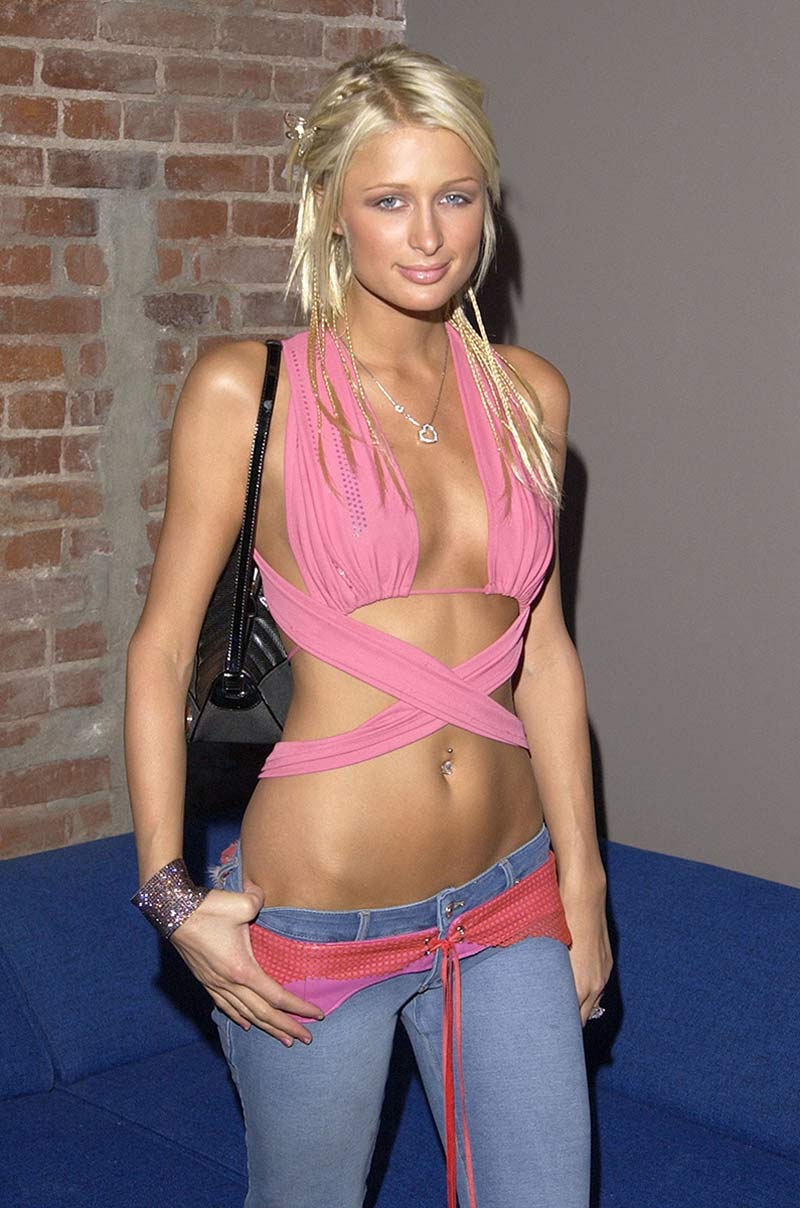 The silhouette of these pants icons have a long history. Alexander McQueen premiered his famous “Bumster” pants in 1994 and, true to its name, these clothes showed part of the waist to the point of being called “neckline on the back”. Madonna if dared to use one of these revealing pants for an MTV ad that same year.

From the music video to the presentation on stage. Gives walkway to the red carpet. THE model very revealing it has become uniform in the late nineties and at the beginning of the two thousand. Keira Knightley – which was constantly associated with a tulle and lace dress code – even wore a pair of hip jeans, a Bardot-style blouse with a pearl necklace at the Pirates of the Caribbean premiere in 2003.

The return of this model of jeans was impossible until now. In August 2017, Man Repeller predicted a return for these jeans models. In November this year we saw JLo wearing pants in which his thong appeared, and Sam Trotman, a well-known fashion consultant, has said that low-waist jeans are a key trend for 2020. 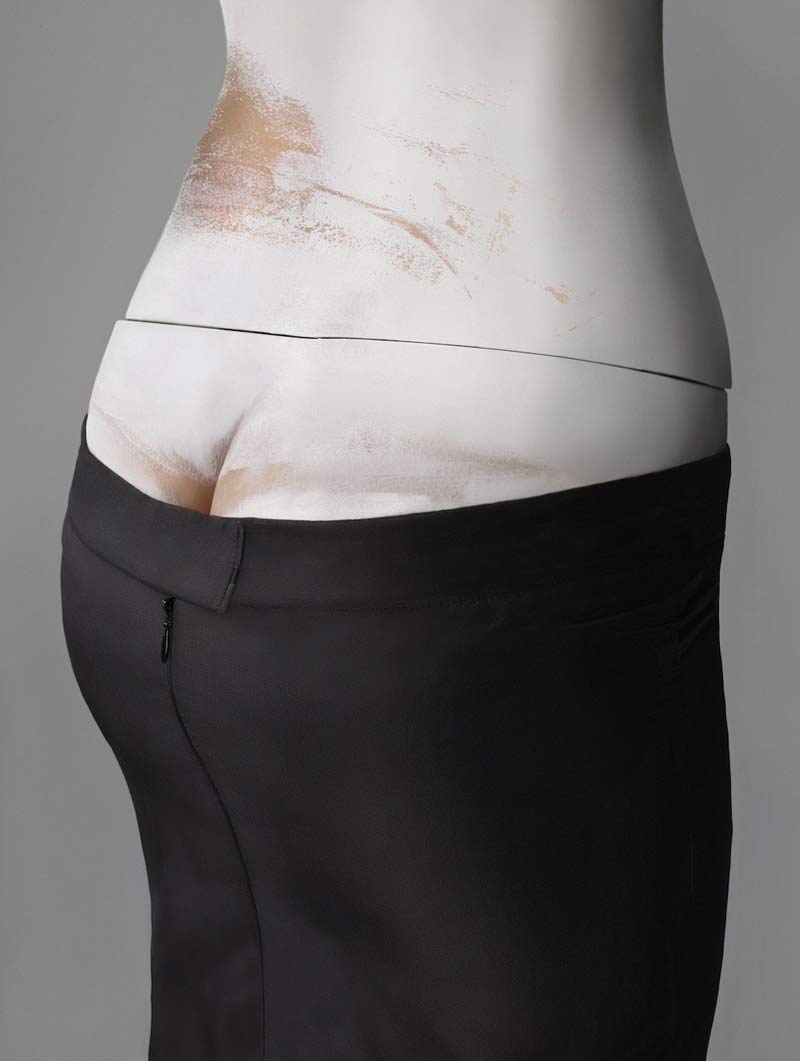 Because everything that was in fashion comes back. Tom Ford he showed off a pair of low-waisted trousers on the last catwalks – they still don’t look like the ones that were in vogue in the 2000s, and many fashion experts say the designer is quietly planting the seeds for the return of the jeans.

2020 it will be the year that most of the trends that were in fashion in the first decade of the 2000s will return. 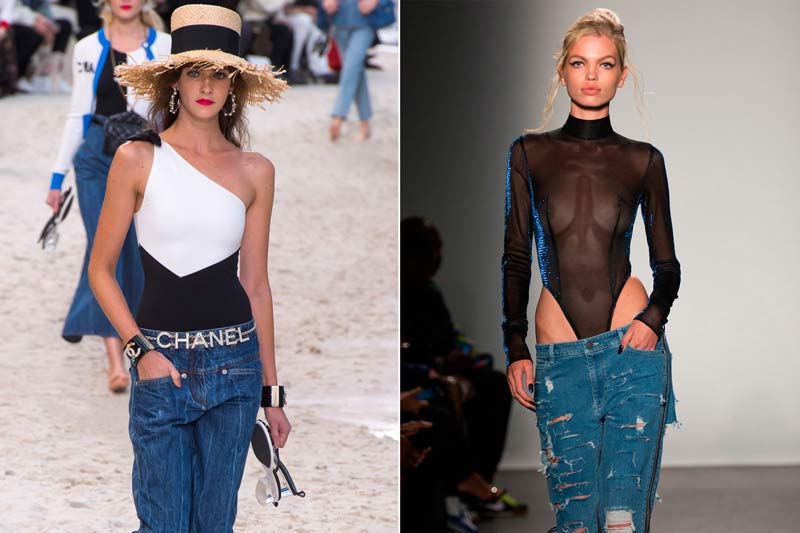 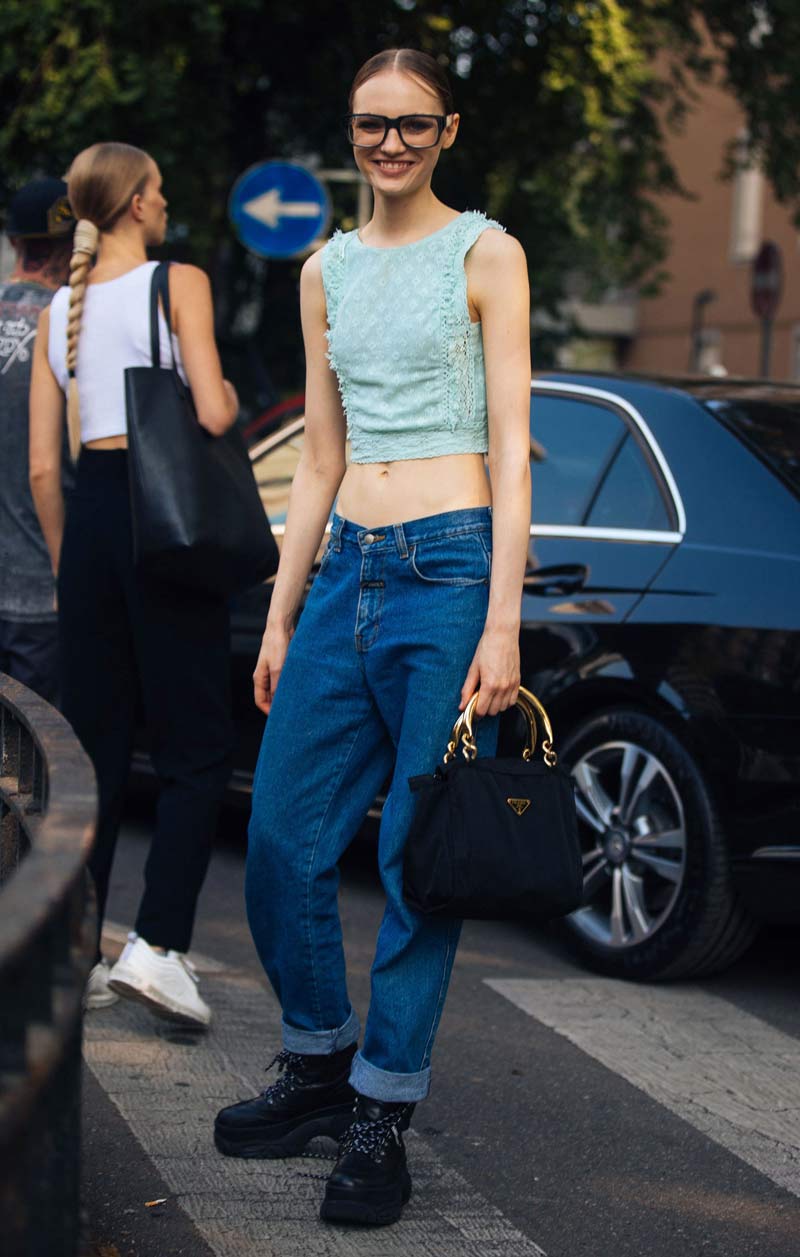 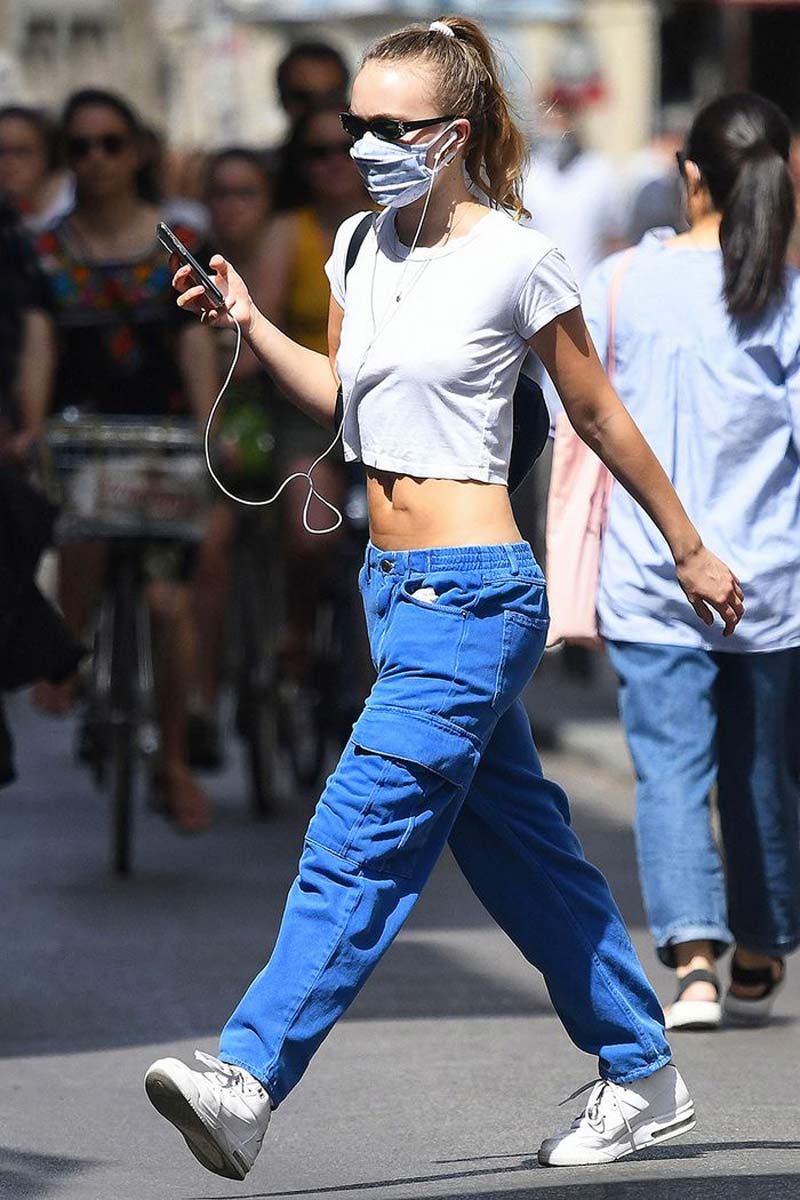 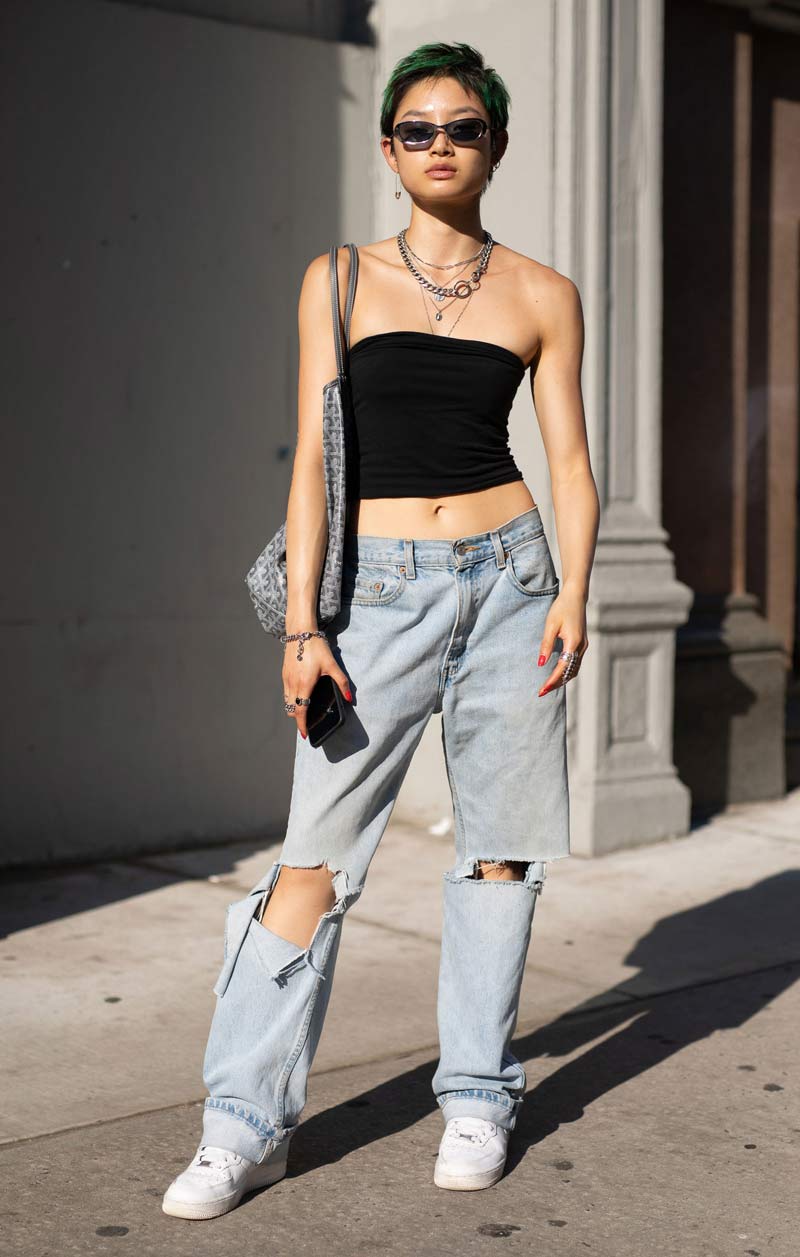 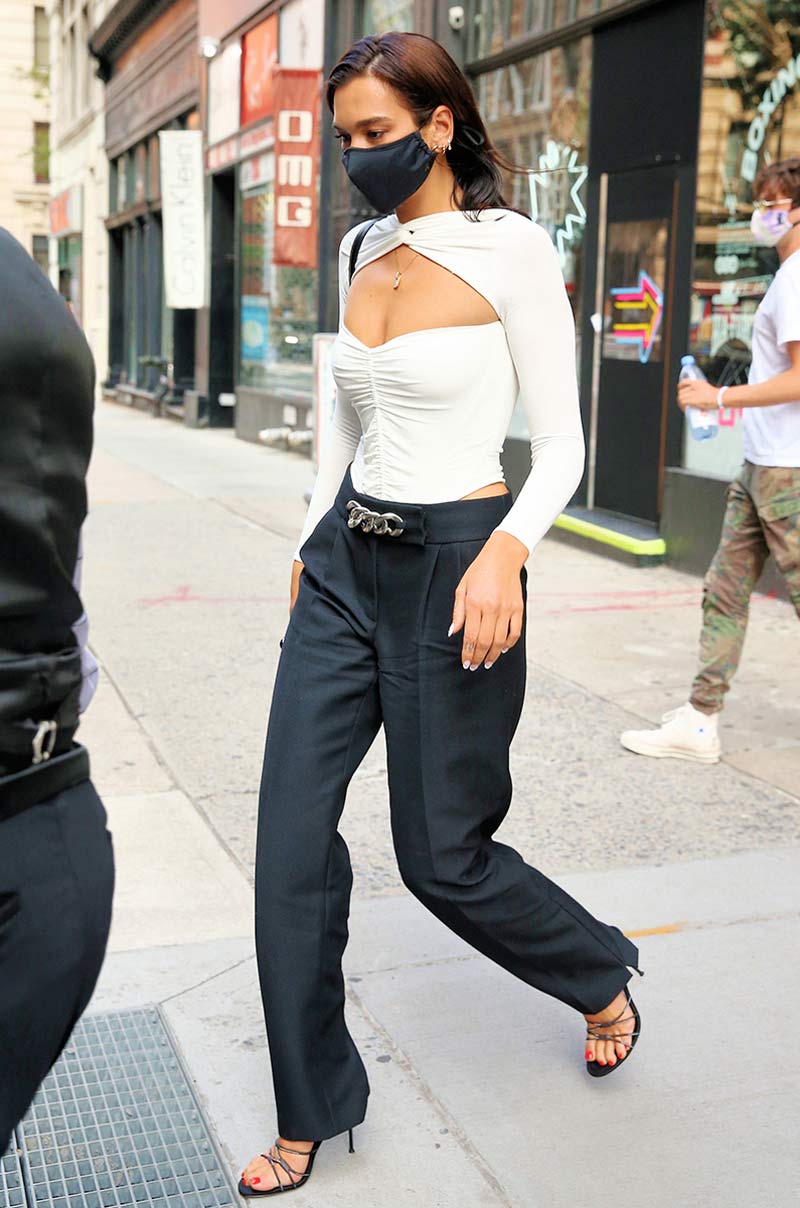 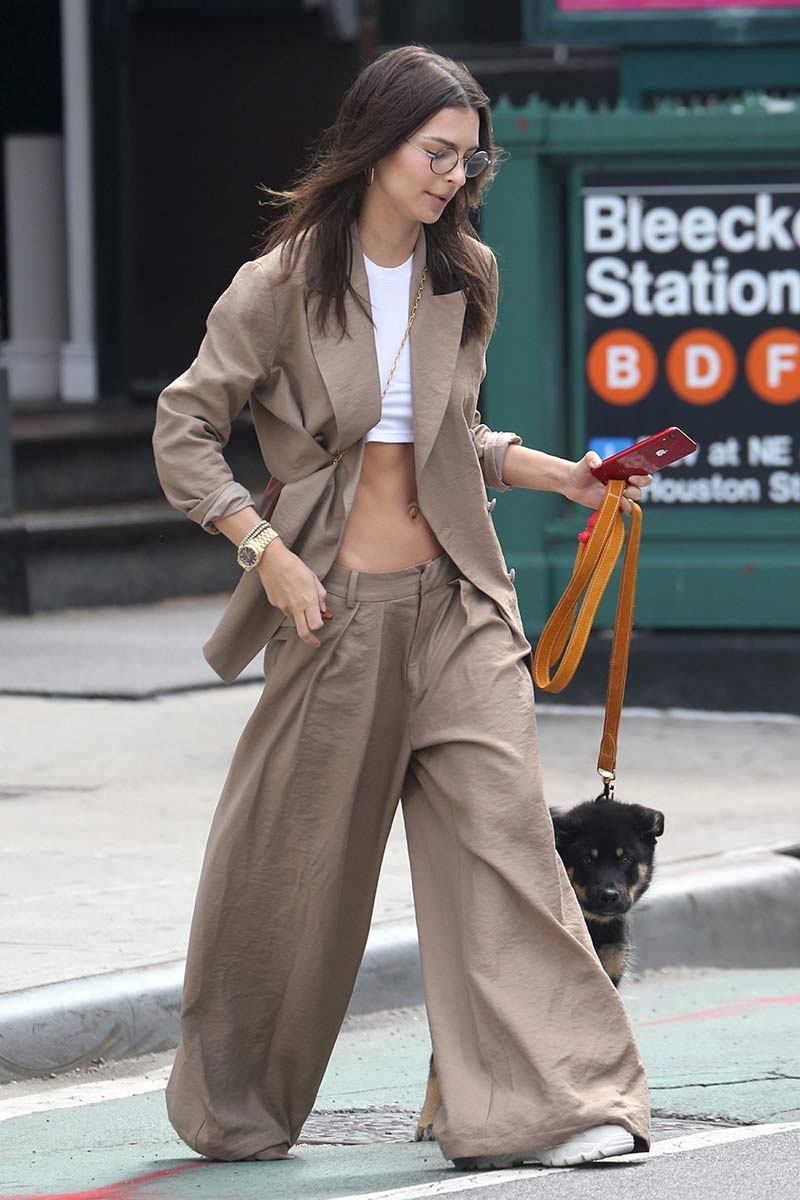 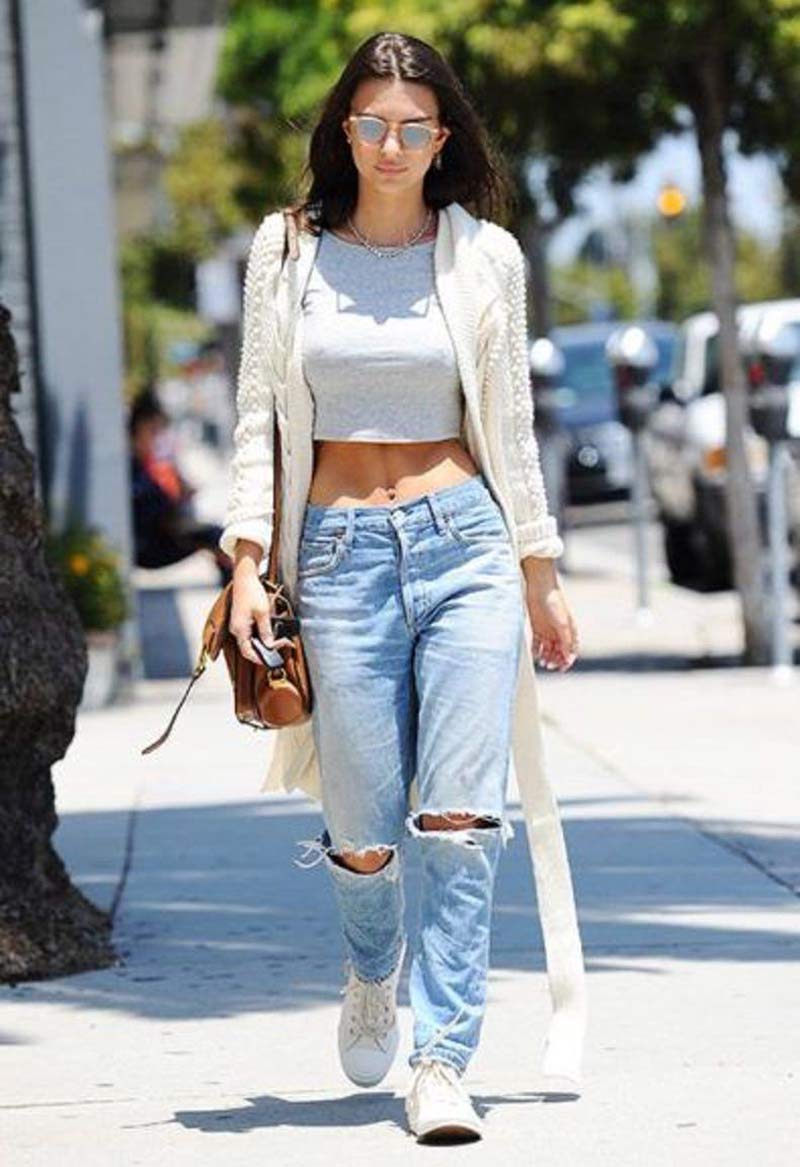 And you, will you use this model of pants again?