Menstruation is nothing new. Many myths they are clustered around it and we’ve talked about them on different occasions. O “you can’t get pregnant if you’re menstruating” it’s the “if you live with another woman, menstruation is synchronized” are classics.

And not only were unscientific misconceptions associated with it, menstruation remains taboo to this day. Although we can say that little by little this social construction is disappearing (thank God), it seems that this period is still unfinished business for some men. at least that’s what suggests a study of a brand dedicated to intimate health female.

While it is surprising, the survey of 743 men between 26 and 75 years old reveals that most of them would fail if we asked about the menstrual cycle of women.

To begin, a third of respondents (33%) admitted to being uncomfortable talking openly about menstruation with women, something that throws many clues on the subject.

Among the things guys should know about menstruation and need to be resolved, is the question of menstruation itself. Almost half of respondents (47%) did not know how long the menstrual cycle lasts (23-35 days) and when asked what exactly menstruation is, only 39% answered correctly saying that it is the shedding of the inner walls of the uterus when not there is fertilization. 36% think menstruation is “uterine blood” and 24% believe it is the “ovaries” that come out of the uterus.

It also seems that they still need to learn a lot about menstrual hygiene products. . 37% of men have no idea the price of a pack of tampons or tampons; almost half of them (42%) still don’t know what It’s menstrual collector and practically a quarter (23%) is the first time they hear that it is reusable.

Furthermore, the boys believed the most common myths about the period. According to 48% of respondents, women cannot get pregnant during menstruation (lie). And for 56% of men, women bleed on average between 500ml and 1 liter per month (in fact, it varies between 5 and 80 ml at most). 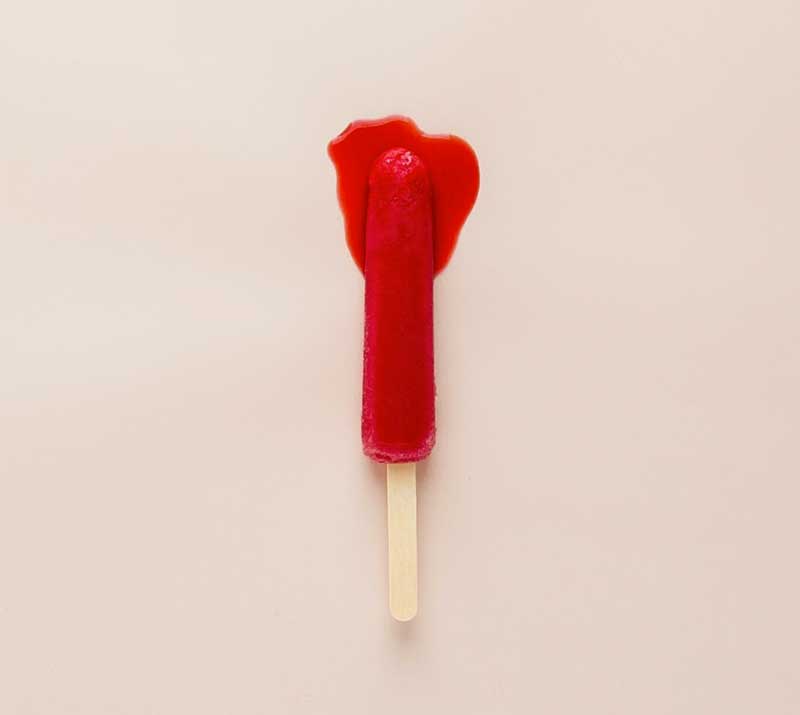 Relationship during the period

The study also confirmed what we thought: today is still difficult normalize sex during menstruation. According to the results, more than half of respondents (52%) never had sex with a partner during menstruation. Something we know is also a barrier for women, as a previous 2020 survey by the same company found that 68% of women said they didn’t want to have menstrual sex because they felt embarrassed.

And what seems super important to us, menstruation is still taboo for many guys. Nearly half of men (48%) continue to comment on a woman’s mood during this period, and 45% would not feel comfortable talking to their preteen daughter. It’s time to sort it out there!

But let’s end with an encouraging dice, the vast majority of men (93%) are aware of this lack of knowledge and think it is very important to educate children about menstruation and the menstrual cycle.