Turning music into sports-like knockout rounds can leverage emotions to make ordinary performances cool and great performances overwhelming. But once out of the competition, the stimulus disappears, the inflationary reputation bubble then burst.

A song that is also good and charming, suddenly became a phenomenon when the stubborn MC called this the “history” of the show, judges who praised, who objected to topics that he thought were no longer suitable in modern life. But, how long will that phenomenon last?

When was the last time a talent show really contributed something significant to the music market?

first. In the UK, the “legend” that Simon Cowell and the X-factor that could change your life lies in the past tense. In America, the American Idol empire collapsed long ago.

And Netflix could revive the careers of old-fashioned movie stars like Winona Ryder or Adam Sandler, but it didn’t even revive talent-seeking programs.

Last year, Netflix launched Rhythm + Flow – the world’s first major hiphop competition, inviting famous rappers like Cardi B, Chance The Rapper and TI as judges. The contest ended and among those who stepped out from there were still the other three who were famous.

Not that these programs were not seen by anyone. Otherwise, Netflix would not be producing season 2 of Rhythm + Flow. The 15th season X-factor in the UK still has a few million followers. King of Rap and Rap Viet both create media effects.

The audience is nonetheless curious about the race. It’s just that, turning music into knockout rounds like sports can leverage the emotions to make ordinary performances cool and great performances overwhelming.

But once out of the competition, the stimulus disappears, the inflationary reputation bubble then burst. 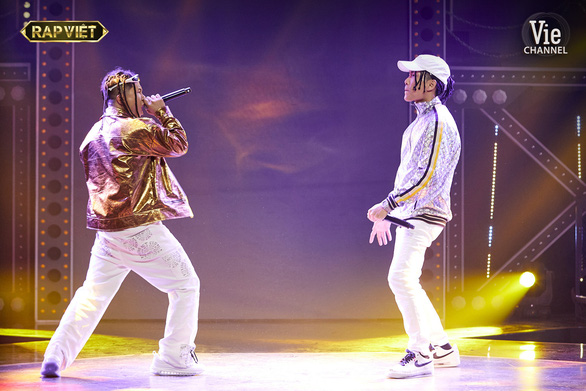 2. Over the years, people still wonder where the Vietnamese Band’s AnNam band went, Sing my’s Lap my band, which direction is it drifting now? They all had glorious moments on reality shows.

Remember the Sunday night when AnNam band sang The drum sound of Me Linh, the whole social network exploded because of the epic beauty that erupted in intense metal version. And the clip Suddenly Band sang My lover has nothing to wear The humorous jumble has nearly 10 million views on YouTube.

But why did they struggle to assert themselves later? Obviously their music is the same. AnNam band is still loyal to historical rock, Lap Xeo band is still as funny as before.

But the setting was different and the audience was different. No more competitive, no more seasoning for their performances. Nobody would fan Real Madrid if they played football alone. 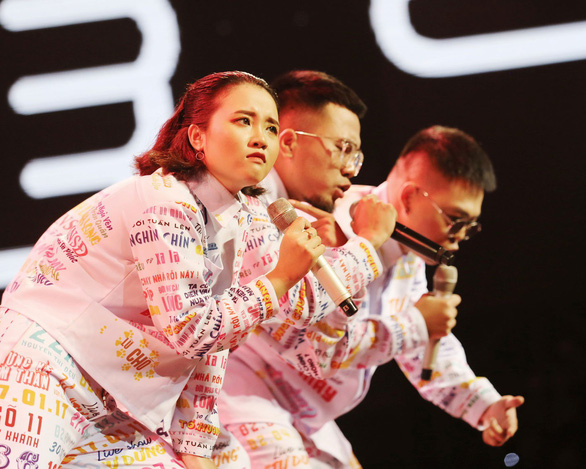 3. Talking about a star from music competitions in the world, perhaps no one can surpass Kelly Clarkson – who with a huge music career after American Idol has “legalized” the seriousness of music competitions.

But after her, very few people could repeat it. To explain it, Clarkson said: “The talent show gives you 15 minutes. It lets you go on TV. But what you do after that is what matters.”

After all, the music wasn’t a duel or a trio that played for a few minutes on the screen. Although the world of music over the past hundred years has changed so much, what the composer Béla Bartók says, harsh and even rude, is still worth thinking:

“Racing is for horses, not for artists”. And if the music competitions fail to promote talent, it’s not surprising. 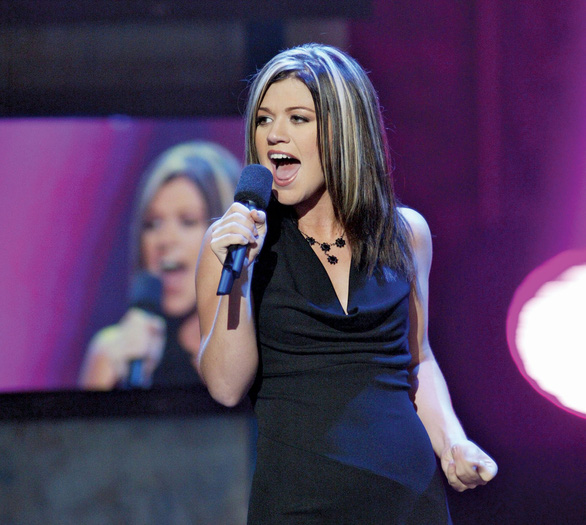