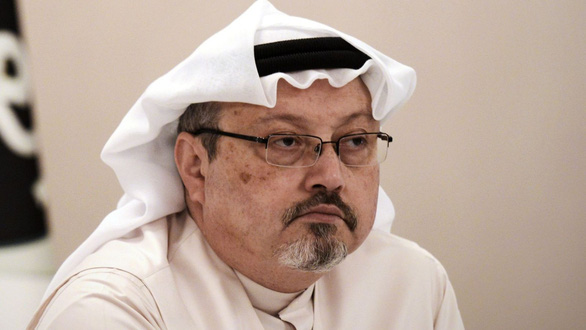 This is the final verdict for 8 anonymous defendants involved in the murder. The verdict comes after Khashoggi’s sons announced forgiveness for the murderers in May this year.

Besides, the new ruling also highlights Saudi efforts to resolve the murder, as the kingdom seeks to consolidate its international image ahead of the G20 Conference in Riyadh in November this year.

The closed trial of 11 suspects in the murder of journalist Khashoggi ended in December 2019. In which, 5 people received the death penalty and 3 others received prison sentences totaling up to 24 years. However, a number of high-ranking figures were acquitted of the investigation.

The family’s forgiveness has paved the way for a reduction of the sentence on September 7, including leniency for five subjects who received the death penalty.

Journalist Khashoggi is a dissident figure and often criticizes Crown Prince Mohammed bin Salman and the Saudi government. He was murdered at the Saudi Consulate General in Istanbul, Turkey on October 2, 2018.

The Crown Prince of Saudi Arabia escaped sin, the world was boiling

The Saudi court’s ruling on the brutally murdered journalist Jamal Khashoggi has caused reactions from many circles, from the United Nations to US lawmakers. They believe that there are still people favored to confess.