It looks like the Asian Spitz, with the difference that it is much larger. The Akita Inu is an energetic breed with highly developed hunting instincts. Very close and faithful to his masters, he will know how to flourish in families made up of children.

The Akita Inu has a harmonious musculature and an elegant silhouette. It is distinguished by its hard and short coat, very dense which gives it a real plush appearance. He also has a touching face which explains his great success with dog lovers. The Akita Inu has a head well proportional to the body and is recognized by the triangular shape of its thick and small ears. They are carried high on the head and always well erected. Another feature that sets him apart is his small and almond-shaped eyes. This dog wears a sesame, fawn, brindle or white coat with white hairs on the throat, cheeks, muzzle, belly or even the chest. 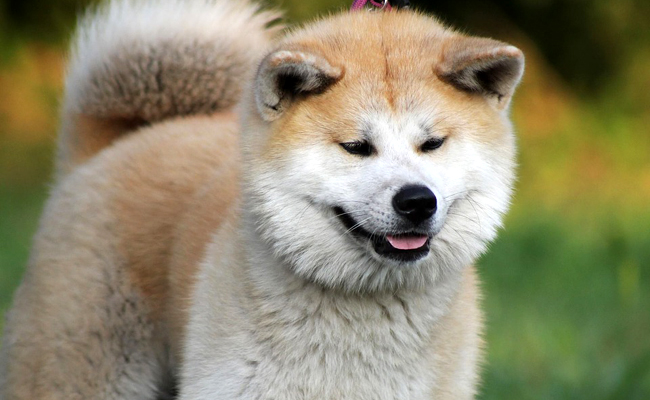 History of the Akita Inu breed

Akita Uni comes from Japan, more precisely from the Akita region. It is also considered a “national treasure” in the land of the rising sun and must be preserved. Its ancestor is the Akita Matagis, the first historical traces of which date back to 1603. A cross of this fighting dog was then made with the mastiff and the tosa in order to obtain a much larger dog. Note that this breed almost died out towards the end of World War II, because its fur was highly prized for making military outfits. 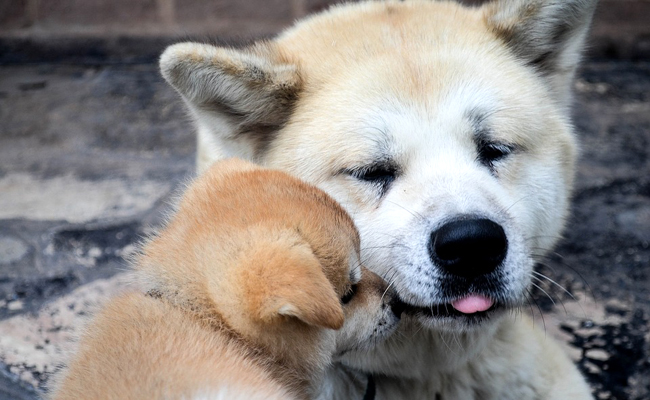 Necessary living conditions and behavior of the Akita Inu

The Akita Inu is very temperamental. He has a strong temperament and finds it difficult to socialize with other dogs of the same sex. He is also very suspicious of strangers. As it has character, the dog must be educated from an early age in a climate of trust and respect. This breed is not recommended for people who want a first domestic animal because it needs a master who knows about dog training and who also has character. Despite these few flaws, the Akita Inu is an example of loyalty and fidelity. He is gentle and calm towards his owners. To thrive, he will need regular walks. Either way, it is not really essential that he does a lot of physical exercise. 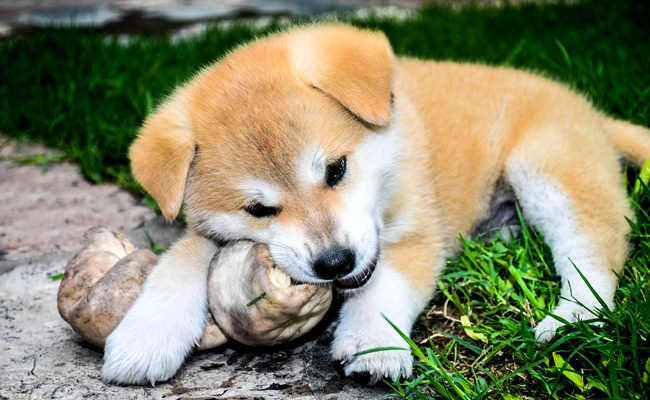 In principle, the Akita Inu is robust in nature. However, there are diseases that can manifest in this breed namely VKH, an inherited and autoimmune disease which is caused by stress and causes inflammation of the eye and brain. The other disease is also autoimmune and is called sebaceous adenitis which affects the skin.

For its diet, be aware that this breed is not the type to consume poor quality food. It is therefore difficult to fill it with classic croquettes. On the other hand, raw meat will delight him or, failing that, offer him croquettes made of meats and not cereals.

Price of an Akita Inu dog or puppy