Have you ever heard of a tailless cat breed? If the answer is “no”, find out through this portrait. We are going to present to you the American Bobtail, an unusual cat since it is distinguished by its virtual absence of tail. In the world of felines, it is as much to say that this is not ordinary.

Characteristics of the American Bobtail

The American Bobtail is a medium-sized cat developing strong bones and strong muscles. It measures between 22 and 24 cm at the withers for a weight between 5 and 8 kg. Powerful, heavy and stocky, the American Bobtail is a real teddy bear just waiting to be pampered. It has a broad head displaying powerful jaws, a strong chin, a broad muzzle and protruding cheeks. The cat has large almond-shaped eyes whose color matches that of the dress. And for the tail, let’s talk about it. It goes from 2.5 to 10cm and is curved towards the back. This very short tail is provided with long hairs. In terms of its coat, the American Bobtail has a mid-length coat which is dense on the belly, the panties and the ruff. The standard for its part admits all coat colors. 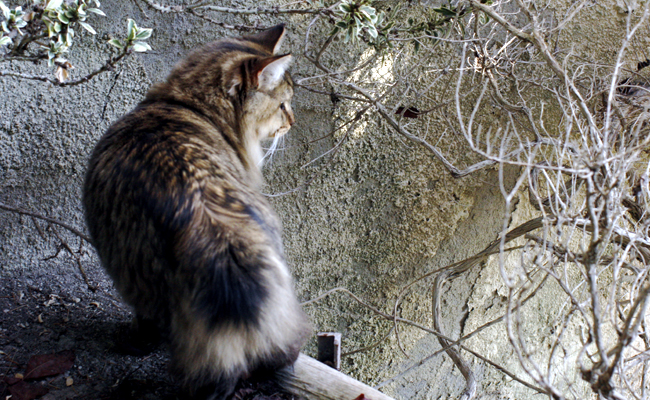 History of the American Bobtail breed

The American Bobtail is a rather recent breed. It was first discovered in the United States in 1965 by a couple who stumbled upon a nearly tailless and wild-looking kitten. A cross was made with a Siamese. From the litter obtained, a kitten was chosen to be mated with another cream cat. From there are born the first cats which will serve to establish the race. Improvements were made progressively, in particular by crossing with the Persians. The recognition of the American Bobtail by the TICA did not take place until 1989. 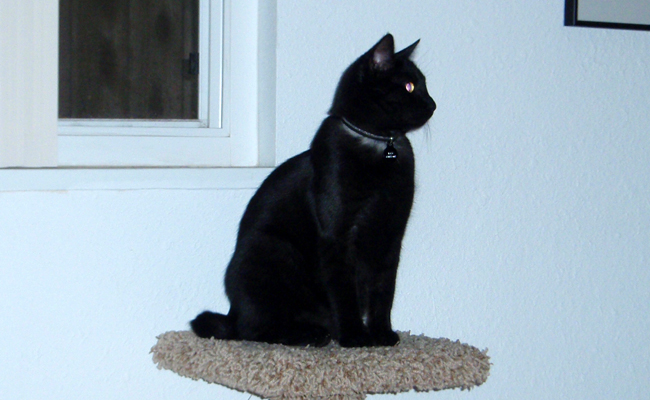 Necessary living conditions and behavior of the American Bobtail

The American Bobtail is an intelligent and very lively cat. He is docile with those around him and is very adorable to please everyone. He is very attached to his masters and finds it difficult to endure loneliness. The Bobtail is very gentle and has a lot of affection, even towards its congeners or the other animals of the house: hamster, bird, dog … Although it has a calm temperament, this does not prevent it. to be a great player, to the delight of the children. He can live as much in a house as in an apartment. But if you have a large yard, it’s best to get your cat to have an ID tattoo so they can easily be found if they run away.

Diet and main health problems of the American Bobtail

The breed being recent, it is still difficult to detect all the pathologies which are frequent to it. Either way, this is a robust cat that so far has not developed any specific disease. It is just advisable to offer him a balanced diet adapted to his age, his physical activities and his health.

Price of an American Bobtail cat or kitten