His infantile air makes him crack more than one. This formidable rodent hunter exudes a unique elegance, which also allows him to win all the prizes during exhibitions and other beauty contests. A real cat “made in USA” which will find its place in any family.

Characteristics of the American Shorthair

Balanced, athletic and powerful, the American Shorthair has the physique of a true hunter. It has a muscular neckline as well as rounded hips and shoulders. The legs also benefit from a large and muscular bone structure and are of medium size. Neither too big nor too small, the head is well proportioned and has a rather rounded shape. The American Shorthair displays a well-defined square muzzle with a slightly accentuated stop. The ears are a little open and well spaced between them. This cat is also chubby and has round, large and very bright eyes.

One of the peculiarities of the American Shorthair is his “silver classic tabby” dress which is silver in color with contrasting black patterns. In this breed, all colors are tolerated with the exception of cinnamon, fawn and lilac. The coat is short, but dense. 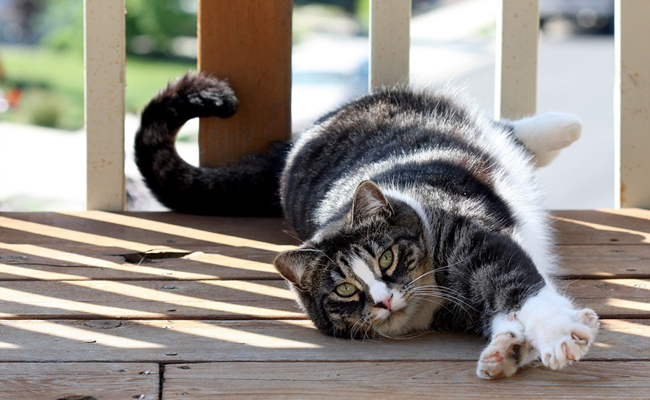 History of the American Shorthair breed

The American Shorthair is native to the United States. But like many American cat breeds, its ancestors, which are alley cats, come from Europe and landed around the 16th century in the land of Uncle Sam. This natural breed is distinguished by its ability to capture rats , rodents and mice. Later, fortuitous crosses with other breeds such as Siamese and Persian were made. In the 1900s, the breed improved through crossbreeding with British Shorthairs. Official recognition for its part was made in 1966. You should know that the American Shorthair is rather rare in Europe, but in the United States, it is the star of the felines. 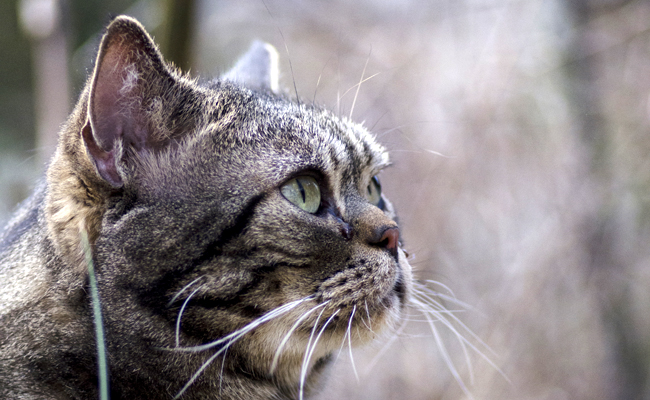 As it has important hunting skills, the American Shorthair will be happier outdoors than indoors. He likes to sneak around, walk outside, climb trees and walk around at night. He has a very adventurous spirit. By adopting this breed, it is strongly recommended to equip it with a GPS tracker to easily locate it when it gets too far from the house. Despite this very independent nature, the American Shorthair remains attached to his family and shows tremendous affection. He is faithful and loves hugs. It can perfectly become a good playmate for children. 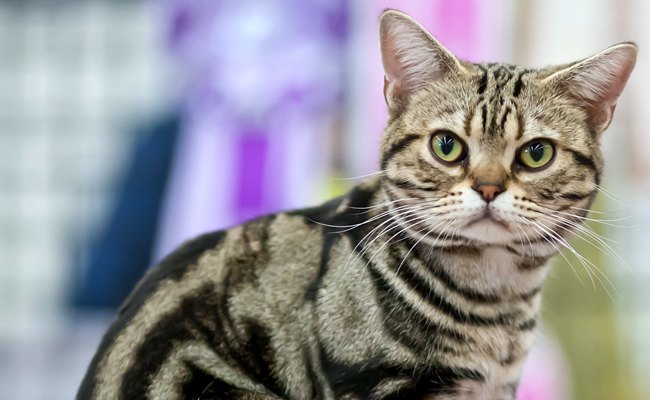 Diet and main health problems of the American Shorthair

The American Shorthair can be affected by a genetic disease, PKD or polycystic kidney disease. Involving the kidneys, this disease is fatal due to the lack of treatment. Other than that, the breed is not affected by any particular health concerns.

And in terms of food, an amount of 80 to 175 g of kibble will suffice daily. To avoid being overweight, it is necessary for the cat to do physical activities.

Price of an American Shorthair cat or kitten