It is also called sausage dog. While this nickname isn’t too flattering, it perfectly describes the physique of the Dachshund, known for its long, short-legged body. His hunting dog origins do not prevent him from being a perfect pet that adapts to city life.

Characteristics of the Dachshund

The Dachshund is a short-legged dog that is distinguished by its flat skull and elongated head. It has a broad, long and strong muzzle with a developed nose. His well-spaced eyes are oval and reveal expressiveness and a friendly gaze. Its ears are set high and are very long. They are also mobile and rounded. You should know that the Dachshund comes in three types: 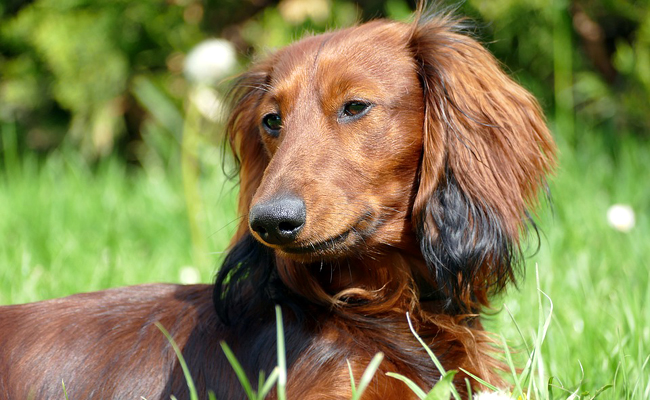 History of the Dachshund breed

We trace the origins of the Dachshund to the Middle Ages. He would be a descendant of the German Basset. At the time, it was used as a hunting dog because it had the ability to catch small game more easily thanks to its size. The breed developed especially in Germany from the 19th century. The breed club will be created there in 1888. The Dachshund will find more followers in England where it is very popular as a companion dog and as a hunting dog. The recognition of the breed by the International Cynological Federation (FCI) takes place in 1955. It will be necessary to wait until 2001 for the entry into force of the official standard. 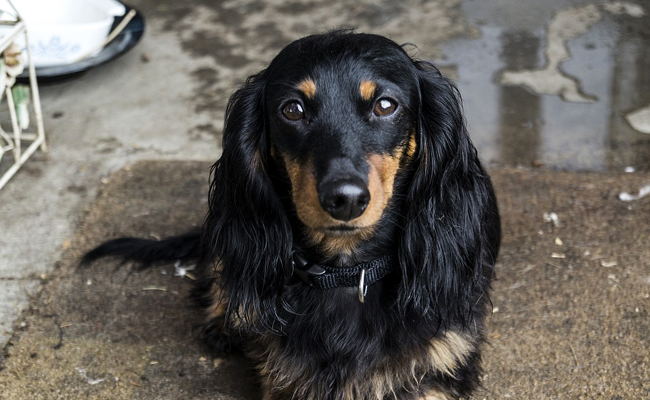 Necessary living conditions and behavior of the Dachshund

As he is a hunting dog, he has developed a determined and assertive character. He can be stubborn and dominant, which is why his upbringing is not always easy. He needs a firm master who is knowledgeable in dog training, especially if his role is to become a companion dog. Beyond that, the Dachshund remains a dog full of joie de vivre, liveliness and playfulness. He is not aggressive and remains malicious and playful. This is also the reason why it adapts to children. He is also very attached to his master, even if it means being a bit of a pot-de-colle. Another peculiarity of this breed is that it is not hostile towards its other congeners, even cats. However, this dog should not be left alone for too long. He will find it hard to bear it. 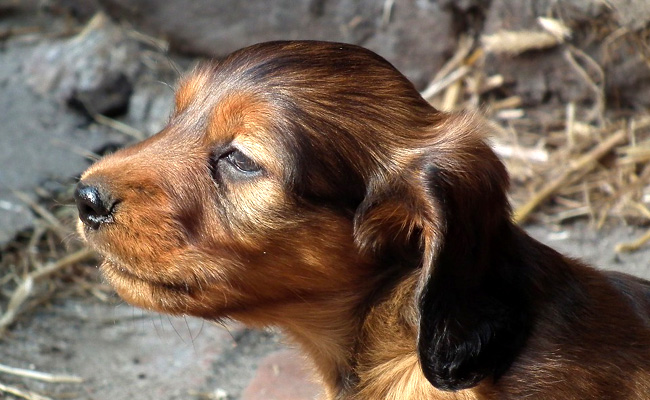 Diet and main health problems of the Dachshund

The Dachshund should especially not be overfed to avoid obesity. Being overweight can indeed lead to pathologies of the back and spine. It is therefore advisable to monitor your diet, preferably based on meat and vegetables. The Dachshund is by nature a great foodie, but for all that, his master should not be tempted to give him a higher than normal ration.

Price of a Dachshund dog or puppy