British elegance, lots of energy, lots of love to give… the English Setter unites all the criteria one looks for in a pet dedicated to families, including those made up of children.

Characteristics of the English Setter

Belonging to the family of pointers, the English Setter has an average size and is fortunate to benefit from a harmonious, structured and compact body. At the withers, a male is between 65 and 68 cm while a female is between 61 and 65 cm. The English Setter has a long, expressive but light head with a fairly rounded skull. He has very soft and very shiny eyes which are oval and range in color from hazelnut to dark brown. The ears are set low, drooping while revealing well accentuated folds. The English Setter has a long coat that is slightly wavy but still very silky. The dress can sport five colors namely orange and white, white and black, brown and white, lemon and white as well as tricolor. It is preferable that it is also speckled because that is what makes it so special. 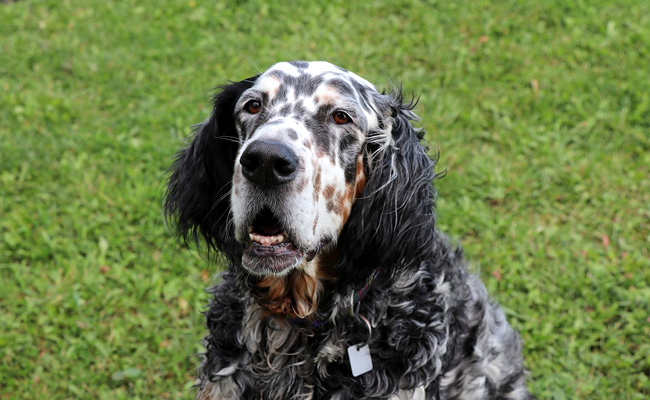 History of the English Setter breed

The English Setter is an ancient breed that appears to be a descendant of the Quail Pointer, an ancient spaniel. Breeding work began in England in 1825 and the breed was fixed in 1860. It is in France that it is most successful. It was introduced in 1880 and has grown in popularity ever since. It should be noted that the English Setter comes in two types: due to its elegance, breeders have developed lines based on aesthetic qualities, on the one hand, and on the other hand, specimens which are used for hunting. to them were trained on the basis of hunting qualities. 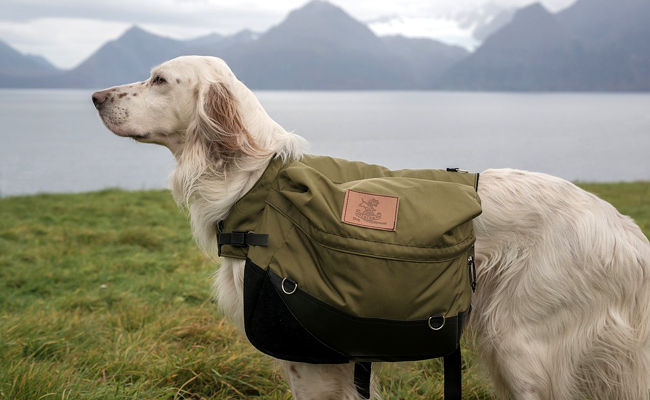 Necessary living conditions and behavior of the English Setter

His hunting dog origins say a lot about his needs. The English Setter will never be thriving and in great shape if he does not take advantage of long daily walks. The ideal is to let it loose so that it can roam everywhere. From an early age, you need to teach him to walk without a leash. Given his temperament, he will prefer a life in the countryside rather than a city life. As for his character, he is recognized for a lot of kindness and he is also affectionate. He is active and enthusiastic and can be a very good family dog. This dog enjoys playing with children because they satisfy his activity needs. 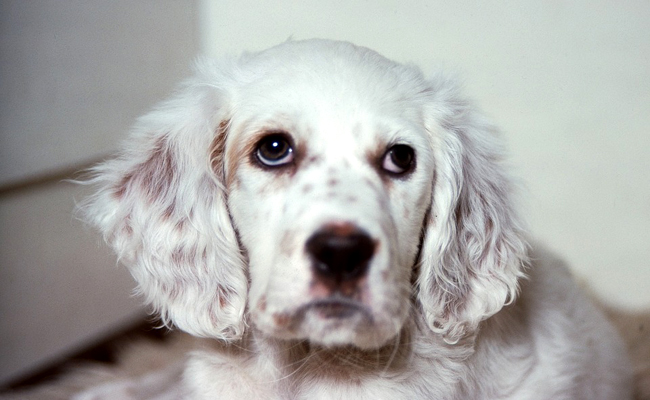 Diet and main health problems of the English Setter

The English Setter can be prone to certain diseases such as neuronal ceroid lipofuscinosis or congenital deafness. Ear infections are quite common, hence the importance of inspecting your ears after hunting periods. It can also be affected by hip dysplasia, a common pathology in canines, which can be avoided with good nutrition from an early age. As such, the dog must be fed 500 g of dry food daily. He can also consume homemade foods made from starchy foods, meat and vegetables.

Price of an English Setter dog or puppy