The European Cat does indeed have a standard registered in the LOOF (Official Book of Feline Origins): it is certainly not to be confused with alley cats. Independent, but very attached to his owners, he is suitable for single people who want affectionate cats, but can also evolve in families.

Characteristics of the European

Previously the European Cat was available in a very wide variety. But thanks to the standard, it was possible to fix an ideal type. This breed should have strong bones and a flexible, sturdy body that should not resemble that of any other breed. Of medium height, she also develops good musculature. At the level of his head, the jaws are developed and the cheeks full. We will also notice the straight nose as well as the compact chin. The ears are wide at the base then rounded at the end and are very well spaced. With a gentle expression, the eyes can sport different colors, including yellow, green or orange.

The coat of the European shorthair is short as the name implies. The standard admits all colors except fawn, lilac, cinnamon and chocolate. However, it does not allow sepia, mink and colorpoint subjects. 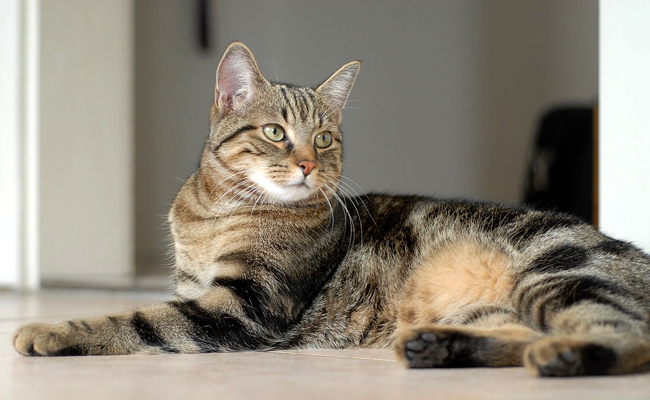 History of the European shorthair breed

Categorized as a natural breed, the European shorthair is a descendant of the common cats of Europe. But its true origins date back much longer. According to works, its existence dates back to Ancient Egypt. It would have been very popular for hunting rodents. Unfortunately, it began to lose its notoriety when it was associated with witchcraft and the devil by the Catholic Church. It was not until the 16th century that it regained its letters of nobility, in particular thanks to the appearance of the concept of race. In 2007, the European shorthair benefited from its own standard to definitively distinguish it from alley cats. However, despite this measure, as the resemblance to these house cats remains too obvious, the European Cat struggles to meet with success. 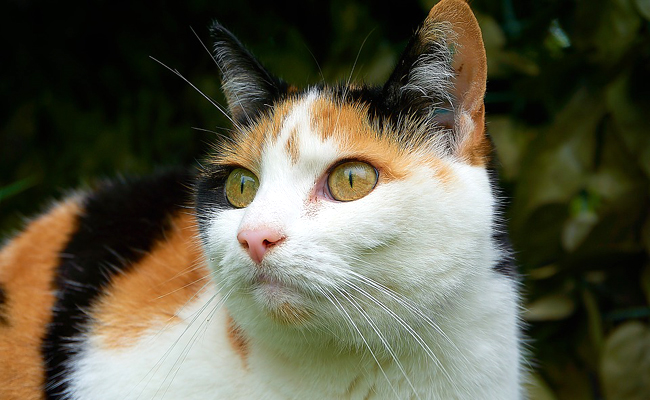 Necessary living conditions and behavior of the European

The European Cat is filled with love for his owners. It is a perennial cat who expresses a lot of joie de vivre, curiosity and intelligence. He also has great adaptability. As he is not very talkative, he will not disturb your neighbors. As such, even if he can live in an apartment, he will occasionally want to step outside to get some fresh air and climb the trees. So plan to have an identification chip or tattoo so you can find it if it doesn’t come back. Another thing to know: this cat is also very independent and does not require a lot of attention. On the other hand, he has difficulty in socializing with his other congeners. A question of territory, they say. 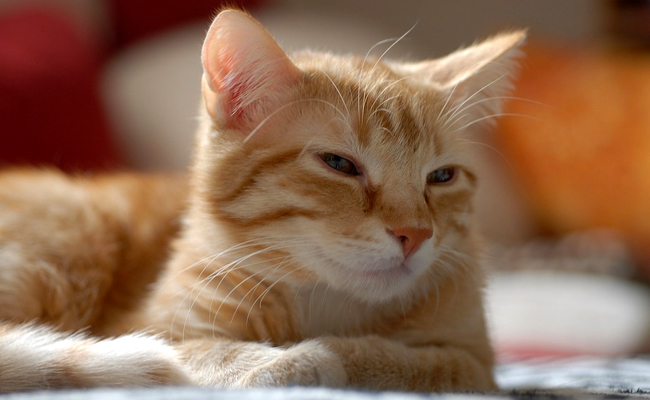 The advantage of adopting a European shorthair is that it is not prone to specific diseases. You just have to be careful about the problems caused by the accumulation of hairballs in your throat. It is also an easy cat to feed. He can eat everything, industrial or homemade food.

Price of a European shorthair cat or kitten