A companion dog par excellence, the Labrador is also a remarkable assistant for the visually impaired or the elderly. All his many qualities have earned him the love of enthusiasts, who never fail to praise him. Lively, faithful, kind and overflowing with joie de vivre, he ensures that all his masters will have a great time.

Characteristics of the Labrador retriever

How to resist in front of such a touching face? This dog who always seems in a good mood is characterized by his round head with a wide nose, a straight muzzle and a powerful jaw. It is accompanied by drop ears on the sides and of medium size as well as two mischievous eyes of hazel or brown color.

The Labrador has a strong body and a marked morphology. It is medium in size and shows some curves, but should not be too big by standard either. It is between 54 and 56 cm. It has a thick, short coat that is brown, black or sand (a variety of yellow). Note that the hair must be devoid of bangs and waves. 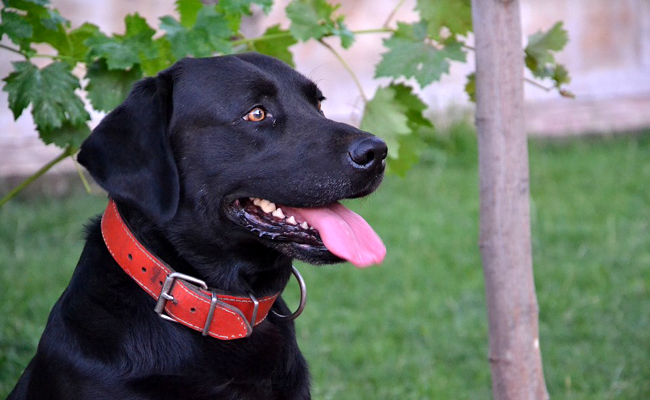 An unlikely legend has it that the Labrador was born from a cross between an otter and a Newfoundland. This myth is based on certain character traits that the dog has in common with the otter: his oily coat, his webbed legs or his love for aquatic environments. The most plausible story about the origins of this breed is that it is said to be descended from Saint Johns dogs from the Canadian town of Saint John, Newfoundland. Appearing in the 19th century in England, the Labrador was very popular in hunting activities. The breed standard will be established at the beginning of the 20th century.

The Labrador is a model of joie de vivre. This great worker is always ready to please his masters, so educating him becomes quite simple. It is the ideal companion for children. But be careful with infants or very young children, because this pooch has a lot of strength and energy, and does not necessarily realize when he wants to have fun. Very affectionate, gentle and sociable, he has no problem living with other animals. To make him happy: you have to think about taking him out more often and having him do physical exercises. He really enjoys swimming and will therefore enjoy living in environments with water points (pond, lake, etc.). 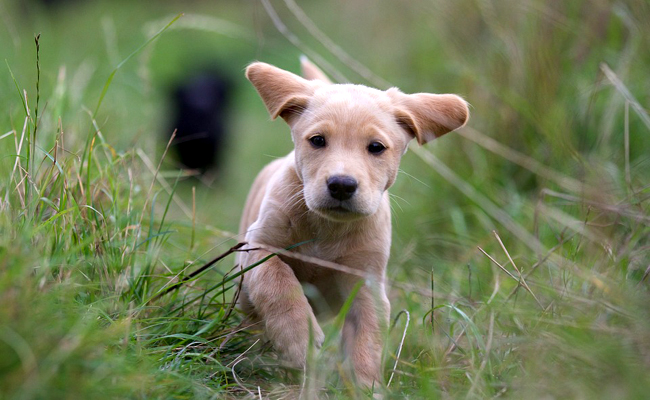 After his meals, the Labrador must always rest systematically in order to avoid the problems of stomach torsion which are quite common in this breed. Joint diseases, including hip dysplasia, as well as eye diseases such as atrophy or cataracts, can also affect some dogs.

Regarding his diet, it is important to monitor the rations given to Labrador, as he may be prone to overweight. You can opt for a homemade diet, or quality kibble.

Price of a Labrador Retriever Dog or Puppy