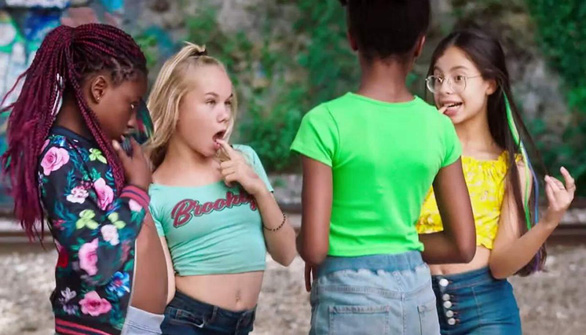 Released 9-9, the series aired Cuties (roughly translated: Lovely little dancer) is the cause of the trend “Cancel Netflix” (boycott Netflix) on social networks. Many viewers, especially parents, said that the film went too far in expressing the image of children.

According to the New York Times, in the US, not only public opinion but many members of parliament have called out for Netflix to consider removing the French film, even asking the Justice Department to investigate whether the film violates the law on pornography. child pornography.

Cuties is the English name for French movies Mignonnes. The film helped Maïmouna Doucouré – the first female director and screenwriter – to win a directing award from the Sundance Institute in February. Cuties đHighly appreciated by critics, it is a good and quite delicate film on the subject of puberty fluctuations with impressive introspective acting.

The movie tells about Amy, an 11 year old girl (Fathia Youssouf plays) live in the poor suburbs of Paris. She is the child of an immigrant Muslim family from Senegal with many oppressive rules.

At puberty, Amy expressed a desire to discover the femininity inside her. She also found a passion for dancing, joining the dance group of four other 11-year-old girls to take the exam. 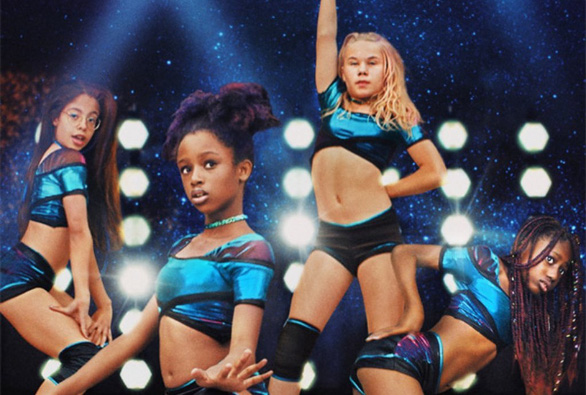 A part of the poster of the movie was condemned by the public for its inappropriate image, prompting Netflix to remove this poster – Photo: BIEN OU BIEN

Since joining the dance group, Amy made a big difference when she encouraged her friends to perform “twerking” – the voluptuous butt shaking and body flexing dance she learned from her online dance videos. adult dancer.

In Cuties, there are many group scenes where you practice and do twerking. The sexy body parts and expressions of the 11-year-old actors were shot close up. Besides, there is a scene where Amy takes a photo of her private part to post it online.

Defend her film, female director Maïmouna Doucouré said Cuties is her own story. In the eyes of the director, the film depicts Amy’s struggles during puberty, where she has to choose between two different forms of femininity: one of Muslims and Senegalese – her roots and the other of society. West – where you’re trying to fit in.

That message is thought to be profound. Director of Doucouré and acting talent of the child actress Fathia Youssouf also impressed. When watching the full film, the audience also found that the film does not promote arousing the image of children. 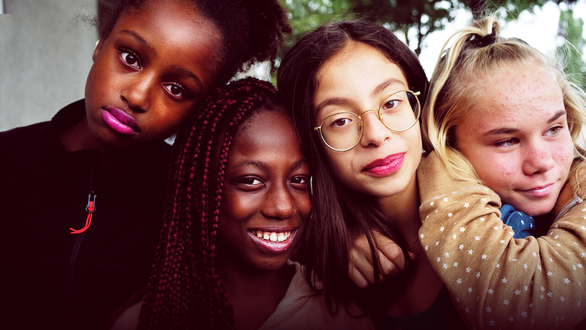 The child actors of Cuties, in which the prominent girl is the lead girl Fathia Youssouf (right) – Photo: BIEN OU BIEN

Actress Evan Rachel Wood posted the dance scene in the movie on Instagram and commented: “These scenes are absolutely unnecessary for the story”. She called Cuties is the film “exploiting the children”, calling on those who do not realize the “need to wake up” problem.

On Rotten Tomatoes, the film stumbled upon a score attack from the audience. When the film’s review score was 89%, the audience score was only 3% (voted by more than 1,000 people). 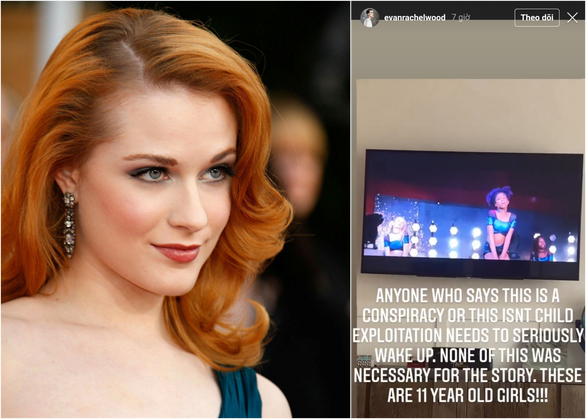 What do politicians say? According to the New York TimesSome members of Congress have called for the movie to be removed from Netflix or conduct an official investigation.

On September 11, Sen. Ted Cruz, a Republican, sent a letter to US Attorney General William Barr asking the investigative department to see if Netflix, its chief executive officer or the filmmaker violated federal law against re-production and distribution of child pornography.