Do you like cats with a slightly unusual look? You will inevitably be under the spell of the Selkirk Rex. It especially seduces with its frizzy coat which distinguishes it from other breeds. With a calm and easy-going character, the Selkirk Rex is totally adapted for a domestic life.

If we had to mention the main particularity of the Selkirk Rex, it would obviously be its frizzy coat. Unlike its cousins ​​Cornish Rex or Devon Rex, the Selkirk Rex has three types of curly hair namely the jar hair, the undercoat and the guard hair. Its well-curled fur is fluffy, dense and silky. In terms of color, all dresses are accepted by the standard.

All round, the Selkirk Rex has a powerful, muscular and massive semi-cobby-type body. The legs are like the body, that is to say they are powerful and massive and of medium or short length depending on the case. The head is round and the nose and ears are quite large. 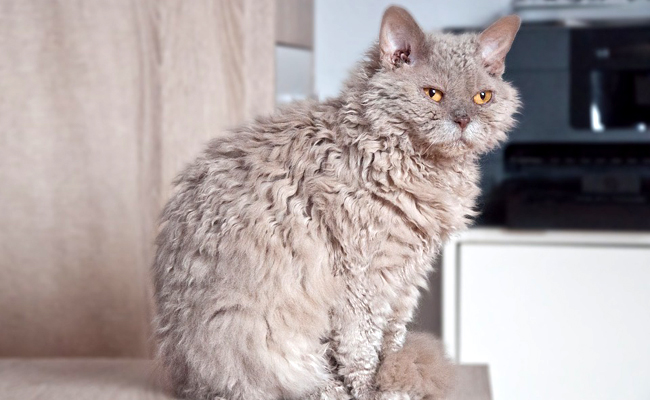 History of the Selkirk Rex breed

The Selkirk Rex would have been born in the United States around 1987. The development of the breed began under the impetus of a breeder who found a cat with curly hair that she decided to cross with one of her Persians. From there were born kittens of which only half had the gene for curling. The breeding program began when the breeder chose one of her kittens to develop the breed. American shorthairs as well as British shorthairs have been added to the crossbreeding work for the improvement of the physical characteristics of the Selkirk Rex. The recognition of the breed will be carried out in 1992 by the TICA and in 2000 by the CFA.

Note that in Europe, the Selkirk Rex is not very common. On the other hand, it is popular in America, particularly in Canada and the United States. 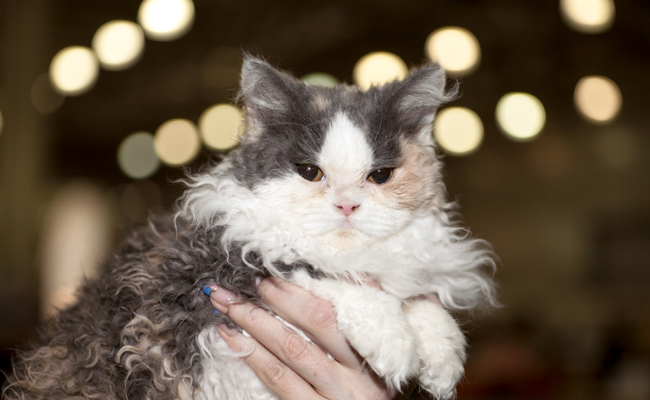 Necessary living conditions and behavior of the Selkirk Rex

The Selkirk Rex actually sports the character of the different breeds that were used to establish the standard. He is therefore as mischievous as the Exotic Shorthair, affectionate like the Persian and laid back and calm like the British Shorthair. In fact, it is a cat totally devoted to domestic life. It will please as much in apartment as in houses. The Selkirk Rex is also known to be tolerant and intelligent. It can make an excellent playmate for children. But be careful not to brutalize him. 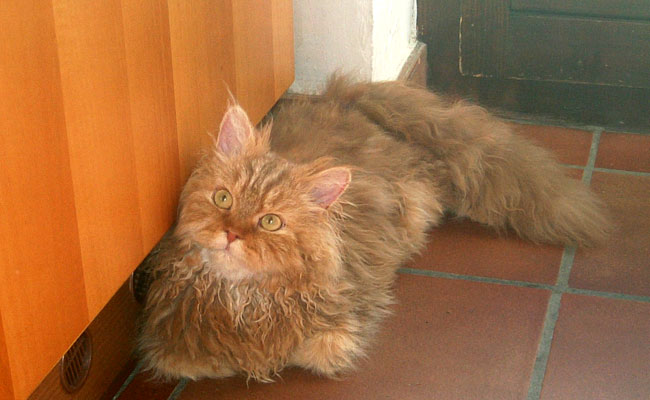 The Selkirk Rex being a recent breed, it is still quite difficult to detect all the pathologies that are specifically related to it. Nevertheless, we know that the latter is subject to a disease that he has in common with the Persian, namely polycystic kidney disease.

This breed can also live up to 20 years. But to keep him healthy, give him good nutrition. Try to satisfy his carnivore cravings. And to avoid possible constipation problems, combine dry foods (croquettes) with wet foods (pâtés, terrines).

Price of a Selkirk Rex Cat or Kitten