It is immediately recognized by the multiple folds forming on its body. The Shar-Pei is a very endearing rustic breed, but needs a firm education due to its fairly dominant character. Either way, he’s still a perfect family pet.

Characteristics of the Shar Pei

Measuring on average 51 cm at the withers for a weight of 20 to 25 kg, the Shar-pei is a medium-sized dog that stands out for its fairly massive body and the folds that cover it. He has a hard, bristly, short coat that is also thick. To the touch, the texture recalls the roughness of sand. The standard admits several coat colors, namely blue, brown, black, cream, fawn or beige. It is necessary that the tone is quite simply united. Another particularity: like the chow-chow, the Shar-pei also has a blue tongue. Like his body, he also has a facies with folds. If we take a closer look, we notice a muzzle that resembles that of the hippopotamus. The head is large compared to the rest of the body and has small, thick ears. 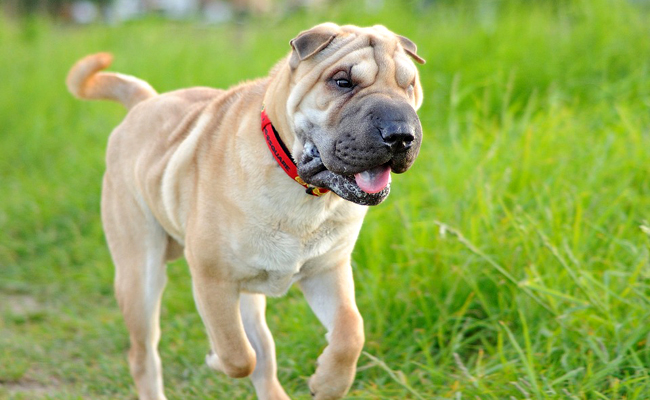 History of the Shar Pei breed

The Shar-Pei has very ancient origins. We find the first traces in China, almost 2000 years ago. Figurines and statuettes representing the animal were discovered in the tombs of the Han dynasty and are exhibited in many prestigious museums around the world. Historians claim that this dog was mainly used for hunting and guarding by peasants. In ancient China, dog fighting was very popular, and the Shar-Pei was also used for this purpose. From the 1900s, we almost witnessed the extinction of this breed without the passion of a few breeders who saved it by exporting a few specimens to the United States. 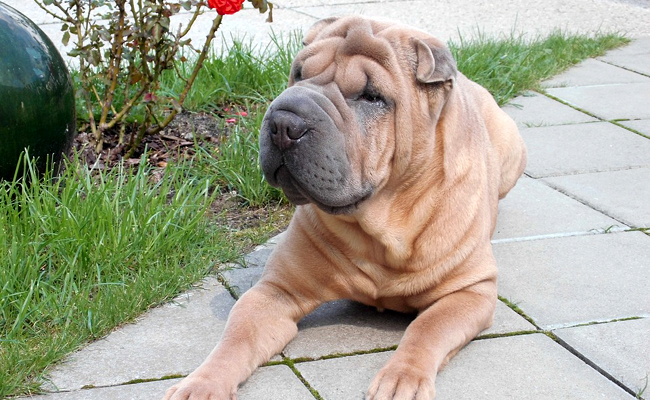 Necessary living conditions and behavior of the Shar Pei

As a family, the Shar-pei is an affectionate, endearing and gentle animal. He is very loyal to his owners and finds it hard to cope with their absence. It even happens that he lets himself be wasted when he is abandoned. He has a protective instinct and stands out as a very good goalkeeper. On the other hand, you should know that it is a character animal. He tends to want to dominate, hence the importance of a good education from a young age. He is also a sensitive dog who can sulk for long hours if you scold him for something he thinks he has not deserved. 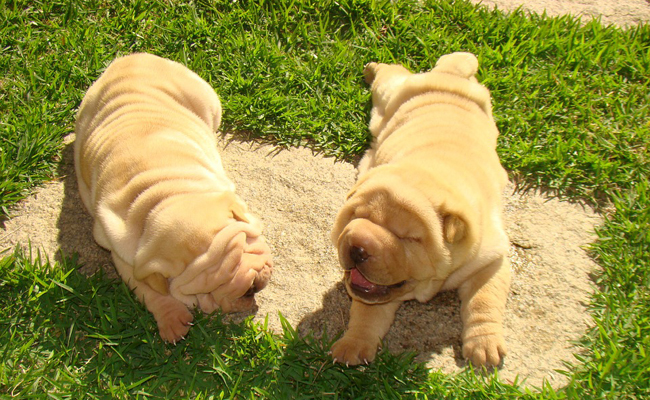 Like most dogs, Shar-pei need a diet adapted to the physical activities they practice, their age and their health. Avoid giving him table scraps, because our food is often too fatty for the dog breed.

On the health side, it is important to watch out for any skin problems. The countless folds on its body lead to infections, irritation and parasites. Skin problems are also not uncommon.

Price of a Shar Pei dog or puppy