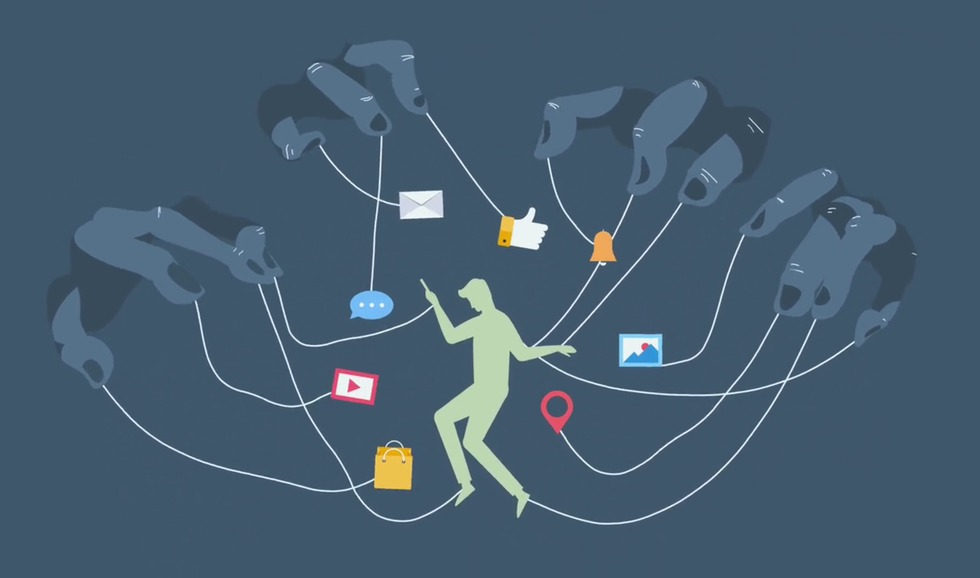 The Social Dilemma directed by Jeff Orlowski is a web documentary that is gaining attention because of the current topic: How does social media manipulate us?

When watching the movie, every audience will probably experience the irony of the writer: we watch a movie that warns ourselves about the dangers of social media, but we can’t stop checking Facebook at the same time, Messenger, Gmail and let social media constantly manipulate us.

Warnings from those who used to manipulate

The special feature of this movie is that it gives warning voices from the insiders who used to manipulate us. 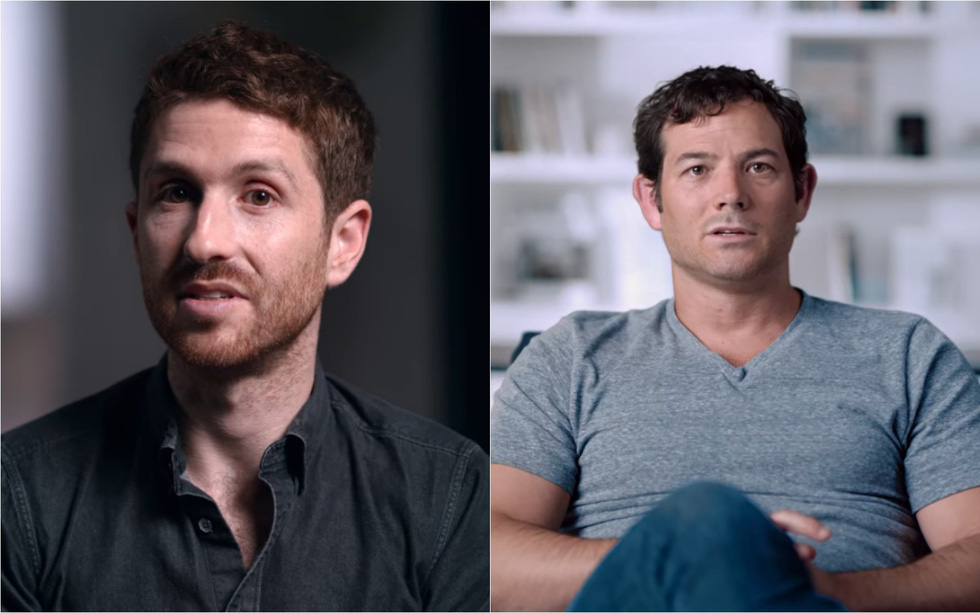 One of them is Tristan Harris – Chairman and Co-Founder, Center for Humanitarian Technology and each otherà design ethic house Google.

Harris once spoke out about ethics issues at Google, calling for solutions to free people from manipulation of technology. His presentation resonated throughout the company, to the ears co-founder powerful Larry Page.

“And after that, nothing happened ” – Harris said in the movie. His proposal fell into thin air. Google continues to manipulate users.

And Tim Kendall, former Pinterest chairman and former Facebook monetization manager – one of the top executives appearing in the movie – said: “These tech services are killing people and making people want to themselves. death “.

“Murder” is a heavy word, but not without grounds. The film offers current examples such as the bluff and bluff statements about COVID-19 that many people believe and become infected; fake news that provokes on social networks and makes people react with violence, real-life violence, data penetration scandals related to Cambridge Analytica and Facebook in 2018 …

The film shows the people behind social networks (played by the actors) manipulating the mind of an American teenager to make money from his insecurity – Photo: EXPOSURE LAB

NYU’s Dr Jonathan Haid, a psychosocial researcher, said there was a sharp increase in depression and anxiety among American teenagers starting 2011. “The rate of suicide is even more terrible. Among women aged 15-19, the suicide rate increased by 70 in 2010 “- he said.

And Tristan Harris envisioned: “I don’t know a parent who would say,” I want my kids to grow up being driven by the technology designers, manipulating their attention, keeping them from doing their homework, causing they compare themselves to the unrealistic “beauty standards. No one wants that”.

There was a popular perception that humans will adapt to new technology, we will learn to live with these devices the way we have lived with other technological advances. But The Social Dilemma remind them one thing: what we are facing is completely new, completely different, unprecedented in history.

According to Randima Fernando – one In product development specialists, the processing capacity of computers has increased by about 1,000 billion times since the 1960s.

“The most dangerous thing of all is that it is technology driven, growing exponentially. No other industry has a rate of progress close to that,” he said.

Remarkably, the human brain barely evolved during that time.

What the movie firmly affirms is that no one is smart enough to escape that rule, because of the former The Pinterest chairman is also addicted to social media, even the Facebook design ethicist cannot take his eyes off the things that manipulate him.

Although presenting a very old problem, thing The Social Dilemma impress with the scary feeling that the movie creates. Yes, long time ago we know we are being manipulated and we try to ignore itTo enjoy the benefits of social networking. Still the movie again dry expose all the fears and dangers that keep us from turning our eyes and ears. 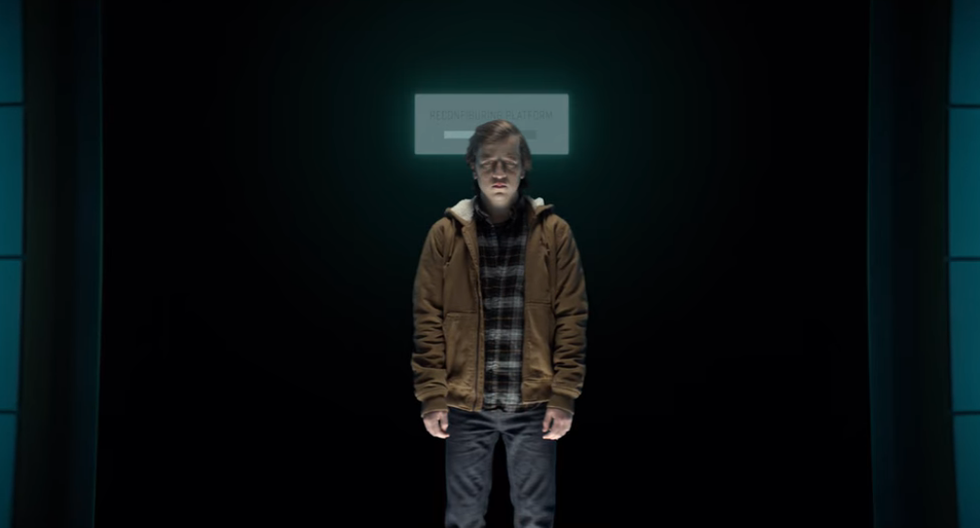 Can people disconnect and save themselves? – Photo: EXPOSURE LAB

The Social Dilemma is considered the documentary version of The Social Network2010, the best movie about how Mark Zuckerberg created Facebook.

Even so, with the rapid development of technology, The Social Dilemma – despite a lot of insider information and visualization efforts – still cause old, outdated feeling.

The movie has problems with things it’s trying to see: with social media, it seems no discourse is original anymore. The words fit speak out These are the same words that have been said billions of times before.

Finished watching the movie, we might threaten to delete Facebook, or actually delete it, but Facebook has the power to force us to go back for a nth time.