Very well known in Canada and the United States, the Tonkinese gradually gained his acclaim in Europe. This breed resulting from a cross between Siamese and Burmese pleases for its elegance and its smoothness. It is the perfect pet because of its playful and affectionate nature.

Characteristics of the Tonkinese

Athletic and muscular, the Tonkinese is of medium height, all in finesse. It weighs around 5 to 6 kg if it is a male and between 2.5 and 3.5 kg if it is a female. This cat has a longer than wide triangular head that makes it easy to recognize. The forehead is not very prominent and the nose shows a slightly accentuated stop. The ears have a rounded tip and are wide open. The tilt of the walnut-shaped eyes gives a glimpse into the Asian origins of the Tonkinese. They can be light green, turquoise or pastel blue. Tones that harmonize with the color of the dress which can be mink, lilac, red, cream, chocolate, blue, chocolate tortie, blue tortie, tortie …

History of the Tonkinese breed

The Tonkinese is a breed that appeared in the 1930s in Canada and the United States. It was created as a result of crossing two famous breeds: the Siamese and the Burmese. At the time, it was still called the Golden Siamese. But this new breed did not have the expected success. People far preferred the Siamese known for its robustness. It was not until the 1960s that the Tonkinese began to gain popularity. The Canadian Cat Association officially recognized him in 1974 and the CFA two years later. Note that this breed is best known in the United States. In Europe, it is still not very widespread. 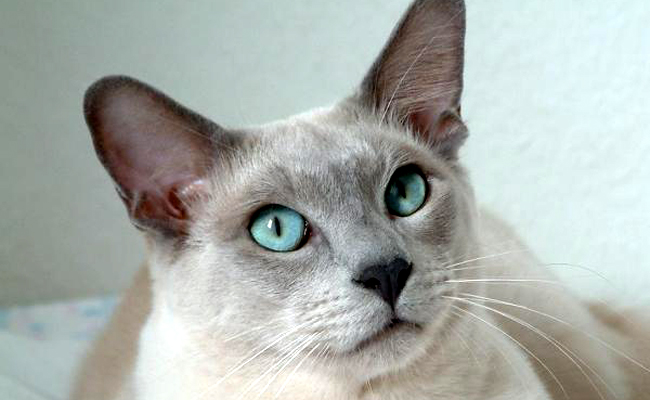 Necessary living conditions and behavior of the Tonkinese

The Tonkinese has the reputation of being a cat dog. He cares deeply about his family members whom he follows around the house. Some people can hardly take this somewhat invasive character. Anyway, this feline knows how to make its owners happy if they take good care of it and give it the affection it needs. People who don’t have a lot of time for their cat shouldn’t pick up a Tonkinese because they demand a lot of attention. Unlike many cats who are quite independent and solitary, this one is a great player, he is very curious, active and above all intelligent. He does not develop any problem of sociability with his other congeners and can live as much in a house as in an apartment. 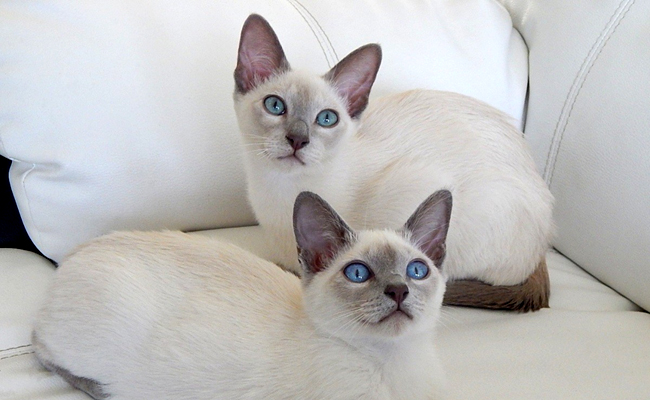 The Tonkinese does not develop any particular disease, hence his advantage. It is able to live between 15 and 20 years if given the best care and a good diet. But he must regularly carry out parasite checks and receive all the vaccines required to protect him.

Regarding his diet, it must be adapted to his physical exercises, his health and his age.

Price of a Tonkinese cat or kitten