Originally from Wales, the Corgi have many people falling for their small size and foxlike appearance. This friendly, sociable and intelligent animal is a very pleasant companion dog that will bring joy to your family.

Characteristics of the Welsh Corgi Pembroke

The Corgi comes in two varieties: the Pembroke and the Cardigan. The two are mainly differentiated by their tail and their ears which are longer in the Cardigan. Its tail more particularly resembles that of a fox. The Welsh Corgi Pembroke has a compact, medium length body ending in very short legs that make it look like it has never grown up again. This small size is also an element that contributes to its success. Its head is often compared with that of a fox. The black muzzle is more or less long and tapering while the ears carried high are slightly rounded. The eyes for their part are large, round and sport a brown color that is in harmony with the dress. The latter can display several colors: charred fawn, red, black and tan or fawn with some white traces visible on the neck, chest and limbs. 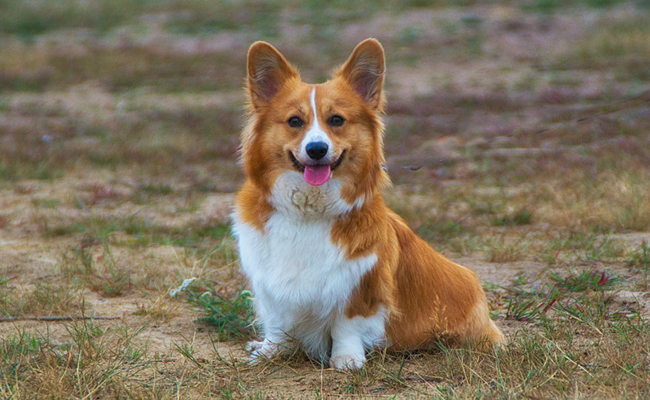 The Welsh Corgi Pembroke comes straight from Wales. He would be a descendant of the Splitz. The term “corgi” would mean “dwarf dog” or “working dog”, two characteristics of the Corgi. Aside from his small size, he was used as a guard dog and sheepdog who guided ponies, barnyard animals and cows. Despite its small size, it has been very successful on farms to hunt pests in particular. The breed’s popularity has exploded thanks to Queen Elizabeth II who is a fervent admirer. It is said that she detained more than thirty. Note that even if this dog is relatively old, it was not until 1963 before it was officially recognized by the FCI (Fédération cynologique internationale).

Necessary living conditions and behavior of the Welsh Corgi Pembroke

The Welsh Corgi Pembroke is a dog perfectly suited to family life. He gets along well with children as he is active and very playful, but is also very gentle and kind to older people. He is very friendly and sociable and is neither aggressive nor fearful. But beware, this breed needs a firm education which must start as early as possible to prevent its dominant character from taking over. Fortunately, because he is obedient and intelligent, he will learn quickly. And like most dogs, he will prefer to live in a house with a large garden to roam around. But living in an apartment can also suit him on condition that he offers daily walks. 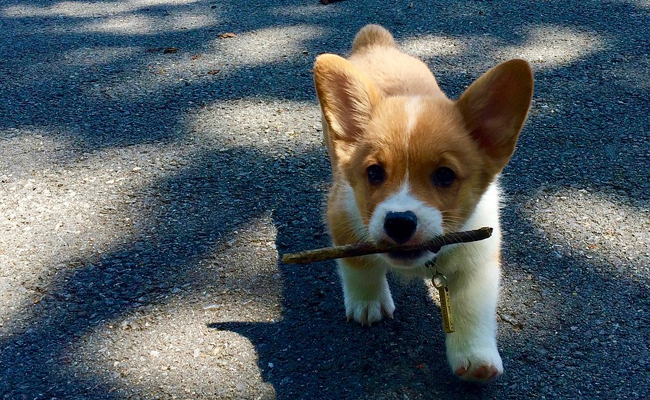 Diet and main health problems of the Welsh Corgi Pembroke

Despite its robustness, the Welsh Corgi Pembroke can be prone to certain diseases such as hip dysplasia, epilepsy, herniated disc, generalized retinal atrophy or even blood clotting disorders called Von Willebrand disease.

As for food, two meals a day are recommended. He must enjoy a balanced diet and always have fresh water at his disposal.

Price of a Welsh Corgi Pembroke dog or puppy