One of the most widespread mammals in the four corners of the world, the wolf remains a fascinating animal which is unfortunately threatened with extinction, especially in France where the population has weakened considerably. Fortunately, this animal has a very important dispersal capacity.

The physical characteristics of the wolf vary widely. In terms of size, it usually measures less than 1 meter and 1.5 meters from muzzle to tip of tail, for an approximate weight of 40 kg once in adulthood. It develops a more or less triangular head with a pointed muzzle, erect ears as well as bright, dark eyes. The dress can reveal various colors ranging from gray to black to brown and even multicolored. It depends on each individual and each subspecies. You should know that in the world, there are nearly 15 subspecies of wolves.

It has a very high life expectancy since it can live up to 16 years depending on its living conditions and the subspecies. As a rule, this mammal evolves in forests, meadows, as well as mountains. He lives in dens that are near a water point. Scavenger and carnivorous, the wolf feeds mainly on meat. In Europe, it feeds on roe deer, stags, mouflons, chamois and even wild boar.

When hunting, it pursues its victim at a speed of 50 km / h then bites it on the back of the neck or neck with its 42 teeth and its fangs which are up to 7 cm. It also happens to feed on reptiles, birds, insects or amphibians. In the absence of prey, it goes to landfills to find food. 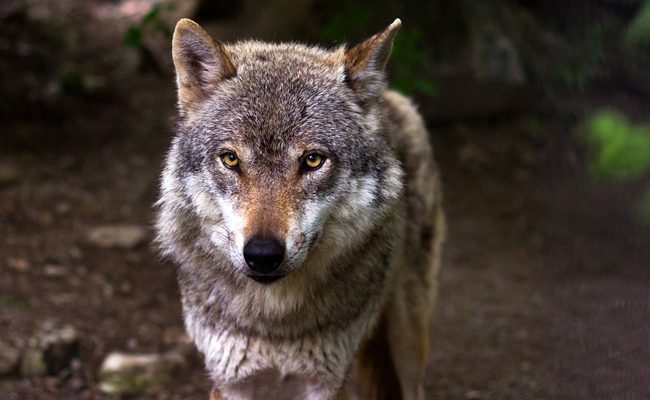 The wolf: a vulnerable species in France

Wolves always live in packs of two to six individuals. In France, it was particularly present in the 18th century when the population stood at 20,000 individuals. In the 1930s, the wolf disappeared due to intense persecution against it. It took about twenty years to find it again thanks to a reintroduction. As this mammal has a strong dispersal capacity, it has managed to cross large infrastructures as well as inhabited areas to reach the Alps. He prefers to live in the massifs (Massif Central, Jura, Vosges, Pyrenees) which offer him better living conditions.

According to the National Office for Hunting and Wildlife, for 2016/2017, France is currently home to 430 individuals divided into 57 packs. In 2013, they were only 200. Proof that the population is constantly increasing. Still according to the ONFS, the increase is 35% each year. This progression does not bode well for everyone, especially breeders. Note that even if the species is protected, a national wolf action plan has been launched to allow their slaughter, but only if the population reaches 500 (threshold of viability) and if scientists recommend it.